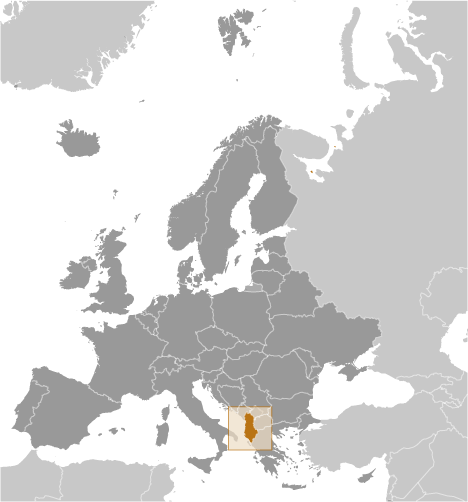 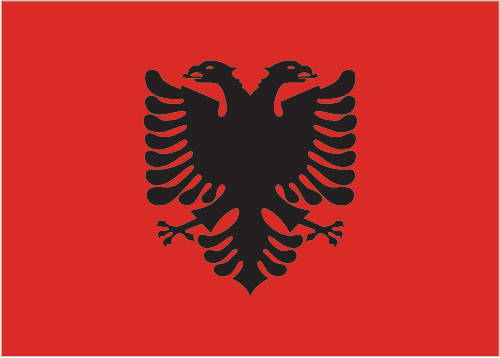 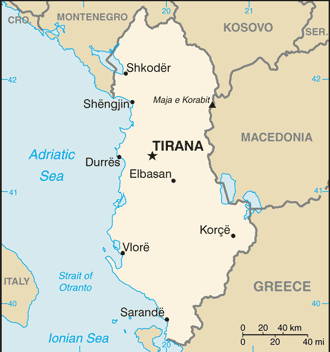 country comparison to the world:  104

current situation: Albania is a source country for men, women, and children subjected to sex trafficking and forced labor; Albanian victims of sexual exploitation are trafficked within Albania and in Greece, Italy, Macedonia, Kosovo, Belgium, the Netherlands, Germany, Switzerland, Ireland, and the UK; some Albanian women become sex trafficking victims after accepting offers of legitimate jobs; Albanian children are forced to beg or perform other forms of forced labor; Filipino victims of labor trafficking were identified in Albania during 2012

tier rating: Tier 2 Watch List - Albania does not fully comply with the minimum standards for the elimination of trafficking; however, it is making significant efforts to do so; the government decreased its trafficking investigations, prosecutions, and convictions over the last year and, because of inconsistent implementation of operating procedures, continues to punish victims for unlawful acts that are a direct result of being subjected to sex trafficking; the high turnover rate of law enforcement personnel prevents progress at the local level in identifying and protecting trafficking victims; removal of the national anti-trafficking coordinator hinders efforts to implement the 2011 national action plan against trafficking; the government provides limited funding to NGO shelters (2013)