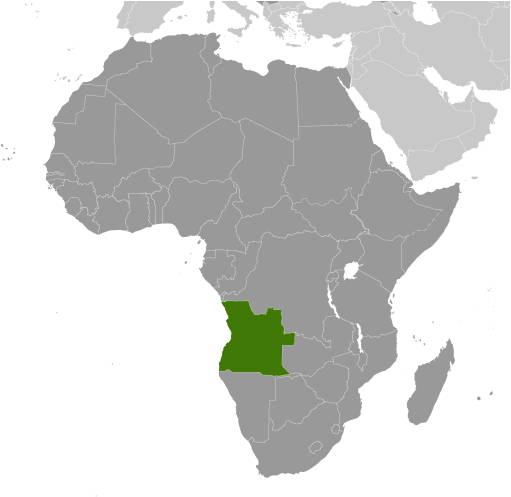 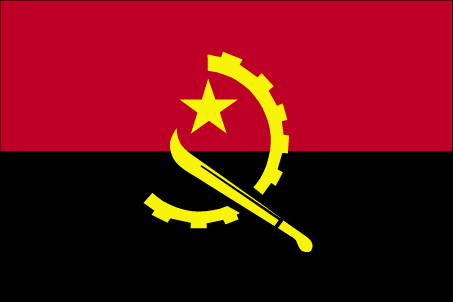 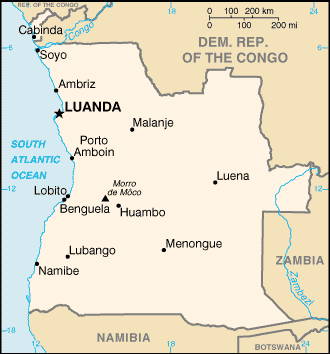 country comparison to the world:  40

current situation: Angola is a source and destination country for men, women, and children subjected to sex trafficking and forced labor in agriculture, construction, domestic service, and diamond mines; some Angolan girls are forced into domestic prostitution, while some Angolan boys are taken to Namibia as forced laborers or are forced to be cross-border couriers; women and children are also forced into domestic service in South Africa, the Democratic Republic of the Congo, Namibia, and European countries; Vietnamese, Brazilian, and Chinese women are trafficked to Angola for prostitution, while Chinese, Southeast Asian, Namibian, and possibly Congolese migrants are subjected to forced labor in Angola's construction industry

tier rating: Tier 2 Watch List - Angola does not fully comply with the minimum standards for the elimination of trafficking; however, it is making significant efforts to do so; authorities opened one internal labor trafficking investigation but have not initiated the prosecution of any trafficking offenders, has never convicted a trafficking offender, and does not have a law specifically prohibiting all forms of trafficking; the government has not adopted amendments to the penal code reflecting the 2010 constitutional provision prohibiting human trafficking and has not finalized draft anti-trafficking legislation; the government has made minimal efforts to protect trafficking victims but continues to lack a systematic process for identifying trafficking victims and providing legal remedies to victims (2013)

used as a transshipment point for cocaine destined for Western Europe and other African states, particularly South Africa