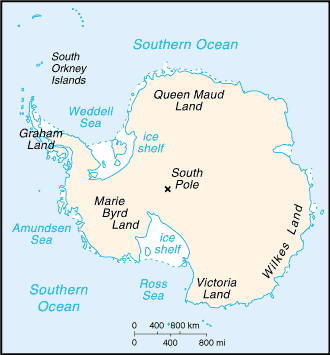 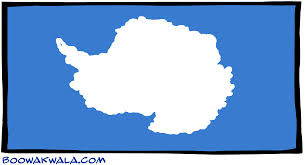 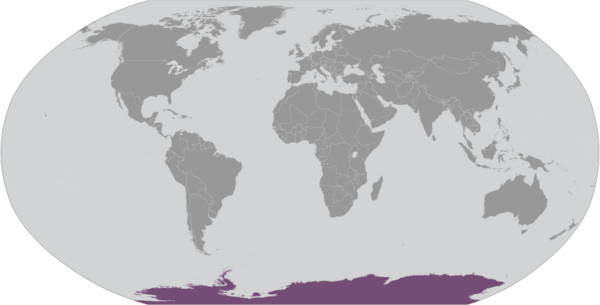 the Antarctic Treaty prohibits any measures of a military nature, such as the establishment of military bases and fortifications, the carrying out of military maneuvers, or the testing of any type of weapon; it permits the use of military personnel or equipment for scientific research or for any other peaceful purposes

the Antarctic Treaty freezes, and most states do not recognize, the land and maritime territorial claims made by Argentina, Australia, Chile, France, New Zealand, Norway, and the United Kingdom (some overlapping) for three-fourths of the continent; the US and Russia reserve the right to make claims; no formal claims have been made in the sector between 90 degrees west and 150 degrees west; the International Whaling Commission created a sanctuary around the entire continent to deter catches by countries claiming to conduct scientific whaling; Australia has established a similar preserve in the waters around its territorial claim