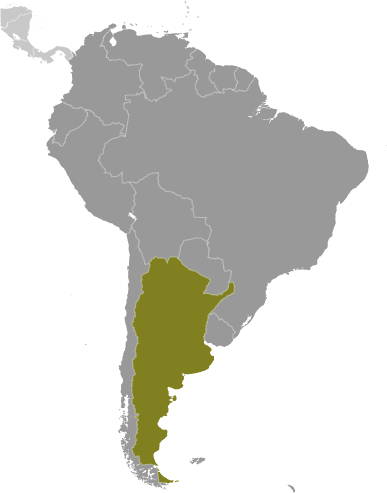 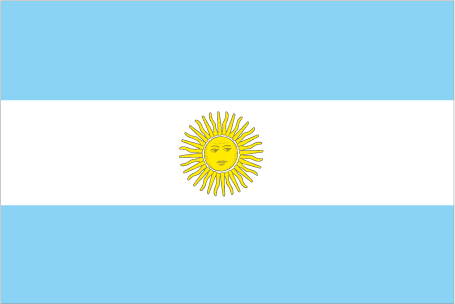 18-24 years of age for voluntary military service (18-21 requires parental consent); no conscription; if the number of volunteers fails to meet the quota of recruits for a particular year, Congress can authorize the conscription of citizens turning 18 that year for a period not exceeding one year (2012)

country comparison to the world:  160

the Argentine military is a well-organized force constrained by the country's prolonged economic hardship; the country has recently experienced a strong recovery, and the military is implementing a modernization plan aimed at making the ground forces lighter and more responsive (2008)

Argentina continues to assert its claims to the UK-administered Falkland Islands (Islas Malvinas), South Georgia, and the South Sandwich Islands in its constitution, forcibly occupying the Falklands in 1982, but in 1995 agreed to no longer seek settlement by force; UK continues to reject Argentine requests for sovereignty talks; territorial claim in Antarctica partially overlaps UK and Chilean claims; uncontested dispute between Brazil and Uruguay over Braziliera/Brasiliera Island in the Quarai/Cuareim River leaves the tripoint with Argentina in question; in 2010, the ICJ ruled in favor of Uruguay's operation of two paper mills on the Uruguay River, which forms the border with Argentina; the two countries formed a joint pollution monitoring regime; the joint boundary commission, established by Chile and Argentina in 2001 has yet to map and demarcate the delimited boundary in the inhospitable Andean Southern Ice Field (Campo de Hielo Sur); contraband smuggling, human trafficking, and illegal narcotic trafficking are problems in the porous areas of the border with Bolivia

a transshipment country for cocaine headed for Europe, heroin headed for the US, and ephedrine and pseudoephedrine headed for Mexico; some money-laundering activity, especially in the Tri-Border Area; law enforcement corruption; a source for precursor chemicals; increasing domestic consumption of drugs in urban centers, especially cocaine base and synthetic drugs (2008)