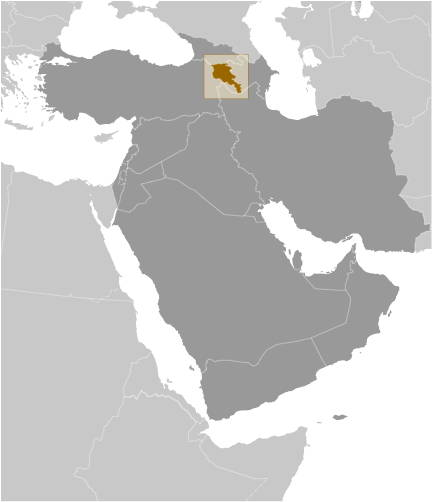 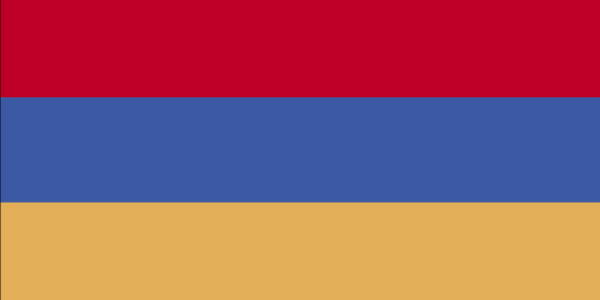 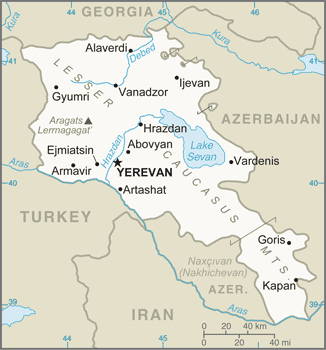 18-27 years of age for voluntary or compulsory military service; 2-year conscript service obligation; 17 year olds are eligible to become cadets at military higher education institutes, where they are classified as military personnel (2012)

country comparison to the world:  46

the dispute over the break-away Nagorno-Karabakh region and the Armenian military occupation of surrounding lands in Azerbaijan remains the primary focus of regional instability; residents have evacuated the former Soviet-era small ethnic enclaves in Armenia and Azerbaijan; Turkish authorities have complained that blasting from quarries in Armenia might be damaging the medieval ruins of Ani, on the other side of the Arpacay valley; in 2009, Swiss mediators facilitated an accord reestablishing diplomatic ties between Armenia and Turkey, but neither side has ratified the agreement and the rapprochement effort has faltered; local border forces struggle to control the illegal transit of goods and people across the porous, undemarcated Armenian, Azerbaijani, and Georgian borders; ethnic Armenian groups in the Javakheti region of Georgia seek greater autonomy from the Georgian Government

illicit cultivation of small amount of cannabis for domestic consumption; minor transit point for illicit drugs - mostly opium and hashish - moving from Southwest Asia to Russia and to a lesser extent the rest of Europe