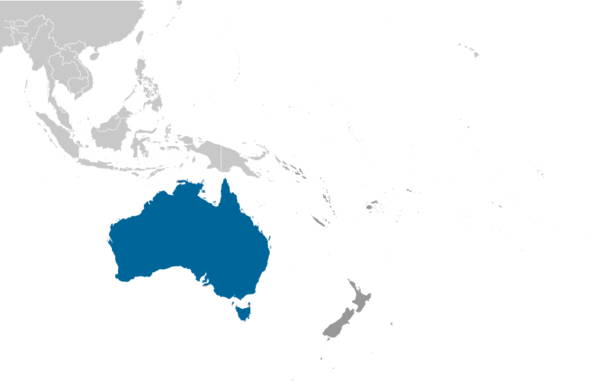 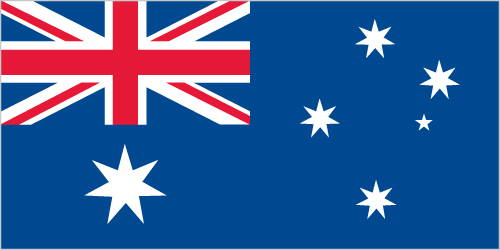 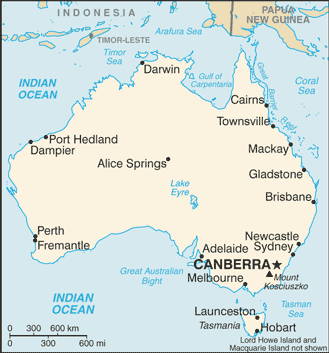 17 years of age for voluntary military service (with parental consent); no conscription; women allowed to serve in most combat roles, except the Army special forces (2013)

country comparison to the world:  41

In 2007, Australia and Timor-Leste agreed to a 50-year development zone and revenue sharing arrangement and deferred a maritime boundary; Australia asserts land and maritime claims to Antarctica; Australia's 2004 submission to the Commission on the Limits of the Continental Shelf (CLCS) extends its continental margins over 3.37 million square kilometers, expanding its seabed roughly 30 percent beyond its claimed exclusive economic zone; all borders between Indonesia and Australia have been agreed upon bilaterally, but a 1997 treaty that would settle the last of their maritime and Exclusive Economic Zone (EEZ) boundary has yet to be ratified by Indonesia's legislature; Indonesian groups challenge Australia's claim to Ashmore Reef; Australia closed parts of the Ashmore and Cartier reserve to Indonesian traditional fishing

Tasmania is one of the world's major suppliers of licit opiate products; government maintains strict controls over areas of opium poppy cultivation and output of poppy straw concentrate; major consumer of cocaine and amphetamines