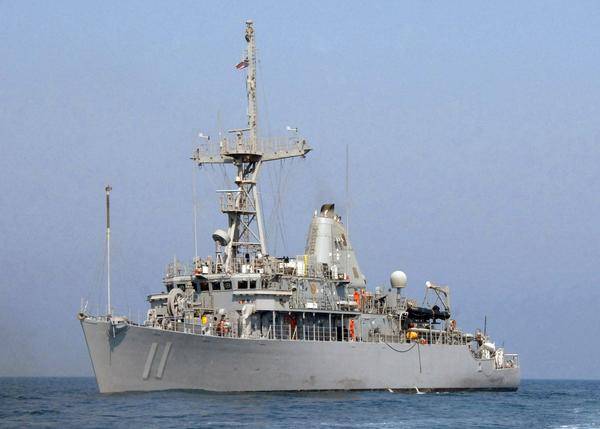 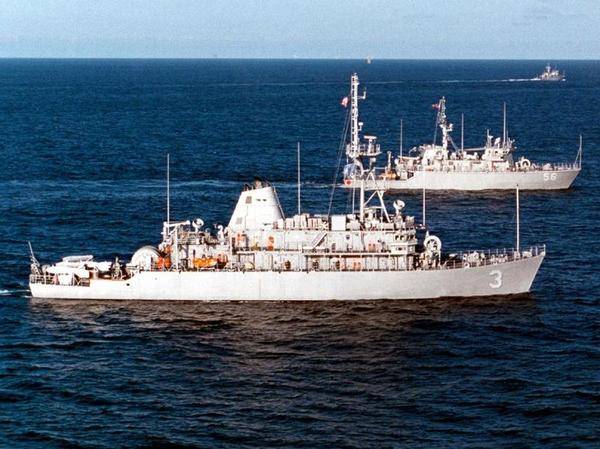 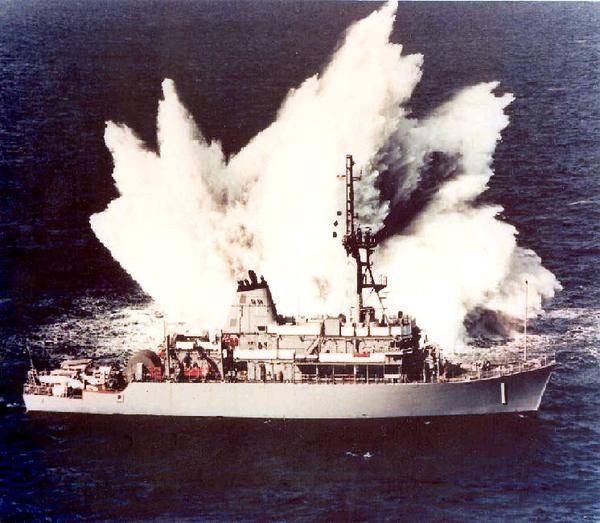 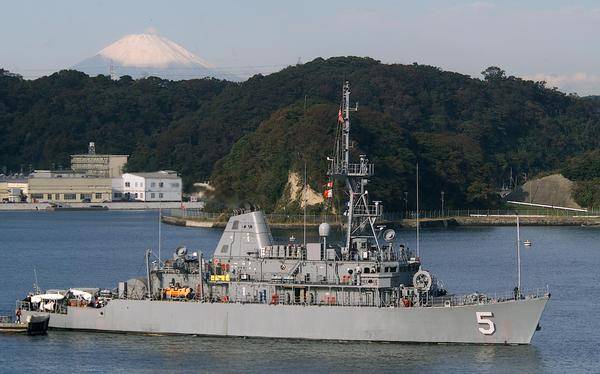 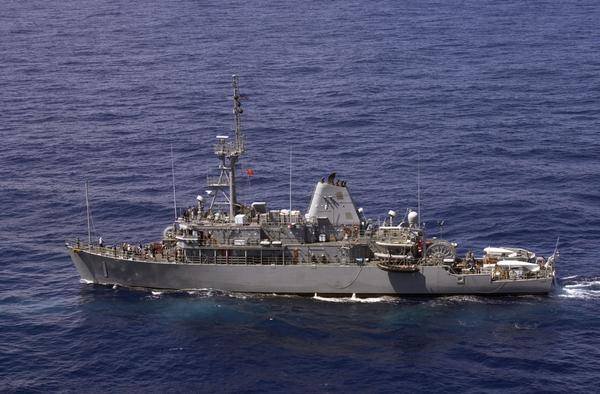 Avenger-class mine countermeasures ships are a class of 14 ships constructed for the United States Navy from 1987 to 1994. The ships are designed to clear mines from vital waterways. The ships have the hull designator MCM. The hulls of the Avenger-class ships are constructed of wood with an external coat of glass-reinforced plastic. The wood used is oak,Douglas fir and Nootka Cypress because of their flexibility, strength and low weight. This construction allows the hull to withstand a nearby blast from a mine and also gives the ship a low magnetic signature.

The ships use AN/SLQ-48 remotely operated mine disposal system supplied by Alliant Techsystems (ATK) and the EX116 Mod 0 remotely operated vehicle (ROV) mine neutralization system supplied by ATK and Raytheon. The AN/SLQ-48 detects, locates, classifies, and neutralizes moored mines and mines resting on the seabed. The vehicle uses high-frequency, high-resolution sonar, low light level television (LLLTV), cable cutters, and explosive charges to detect and dispose of mines, while remaining tethered to the vessel by a 1,070 metres (3,510 ft) cable and under control of the vessel.

The ATK/Raytheon ROV is a similar system, but has a 1,500 metres (4,900 ft) tether cable, and also carries cable cutters for dealing with tethered or moored mines, and explosive charges to detonate the mines.

The ships employ the AN/SQQ-32 advanced mine hunting and classification sonar from Raytheon and Thales Underwater Systems (formerly Thomson Marconi Sonar). The system has two sonars fitted in a small submersible pod towed under the ship. When not deployed the submersible is housed in a trunk below the deck of the ship. The sonars are a Raytheon search and detection sonar and a Thales high-resolution, high-frequency, target-classification sonar. The deployment and retrieval system for the submersible was designed by the Charles Stark Draper Laboratory in Massachusetts.

The Avenger class employ the AN/SPS-55 surface-search and navigation radar supplied by Cardion, Inc. of New York. The ships have been equipped with CMC Electronics LN66 or Raytheon AN/SPS-66 navigation radars, but are slated to be upgraded with the AN/SPS-73.