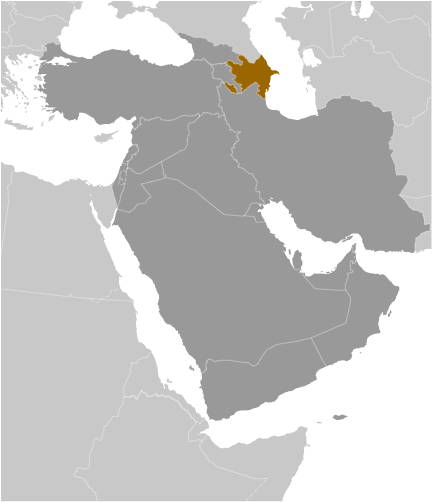 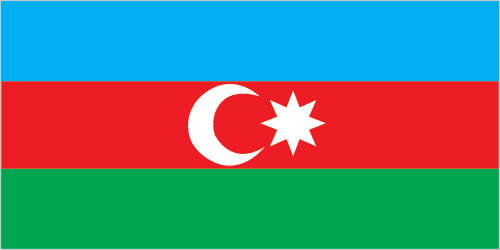 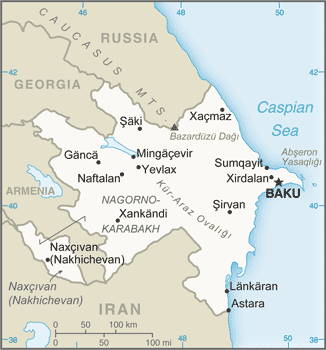 men between 18 and 35 are liable for military service; length of service is 18 months and 12 months for university graduates; 17 years of age for voluntary service; 17 year olds are considered to be on active service at cadet military schools (2012)

country comparison to the world:  51

Azerbaijan, Kazakhstan, and Russia ratified the Caspian seabed delimitation treaties based on equidistance, while Iran continues to insist on a one-fifth slice of the sea; the dispute over the break-away Nagorno-Karabakh region and the Armenian military occupation of surrounding lands in Azerbaijan remains the primary focus of regional instability; residents have evacuated the former Soviet-era small ethnic enclaves in Armenia and Azerbaijan; local border forces struggle to control the illegal transit of goods and people across the porous, undemarcated Armenian, Azerbaijani, and Georgian borders; bilateral talks continue with Turkmenistan on dividing the seabed and contested oilfields in the middle of the Caspian