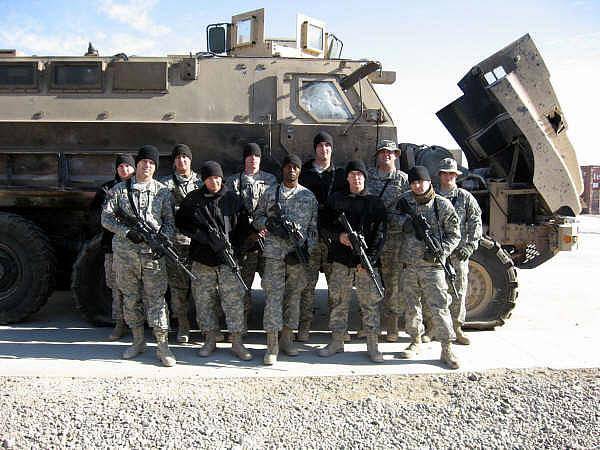 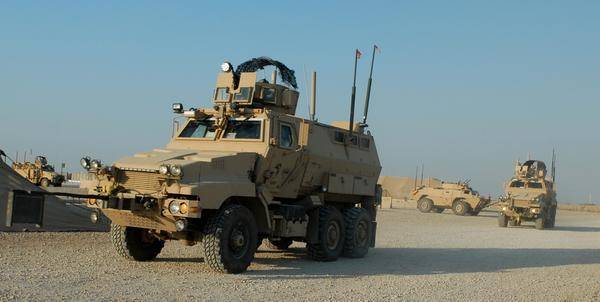 The Caiman is an armored vehicle with a V-hull design based on the Family of Medium Tactical Vehicles (FMTV) and Low Signature Armored Cab (LSAC), initially developed by Stewart & Stevenson. Stewart & Stevenson was later acquired in 2005 by Armor Holdings, which developed the Caiman from the FMTV and LSAC designs. Armor Holdings also owned O'Gara-Hess & Eisenhardt (which had exclusive rights to the up-armor kits the U.S. Military selected for their Humvees) and Integrated Textile Systems (who had an ultra high molecular weight polyethylene fiber called Tensylon that is processed into composite armor) at the time. BAE Systems acquired Armor Holdings in 2007, and now develops and manufactures the Caiman as well as the family of Medium Tactical Vehicles it is based on.

The Caiman recently, as of July 2007, completed testing by the US Military at the Aberdeen Proving Grounds. On 13 July 2007, Armor Holdings received a prime contract award by the US Navy on the behalf of the US Marine Corps for $518.5 million under the Mine Resistant Ambush Protected vehicle program. The contract specifies delivery of 1,154 Category I MRAP vehicles and 16 Category II MRAP vehicles by the end of February 2008.

It is likely that the Cat I will be based on the LMTV, while the Cat II will be based on the MTV. The Cat I Caiman weighs 14 tons and the Cat II version weighs 24 tons which, according to the Vice President of Armor Holdings, is lighter in weight than its competitors. The work will be performed at BAE Systems M&PS facilities located in Fairfield, Ohio and Sealy, Texas.

A reinforced Caiman design submitted by BAE was one of the two eventual winners of the MRAP II competition at the Aberdeen Proving Ground.

In September 2010 BAE Systems has been awarded a $629 million contract from the U.S. Mine Resistant Ambush Protected (MRAP) Joint Program Office (JPO) to upgrade 1,700 Caiman MRAP vehicles to Caiman Multi-Terrain Vehicle - Caiman MTV standard. The upgraded vehicle integrates a refurbished and improved armored capsule from an existing vehicle with a new high-power automotive power train, chassis and independent suspension made by ArvinMeritor. Greater survivability is achieved through an enhanced monolithic floor, a strengthened chassis frame and better blast absorbing seats.

On December 18, 2011, a Caiman was part of the last US military convoy out of Iraq, being the last vehicle to cross the border into Kuwait, signifying the end of US military presence and operations in the eight-year Iraq War.