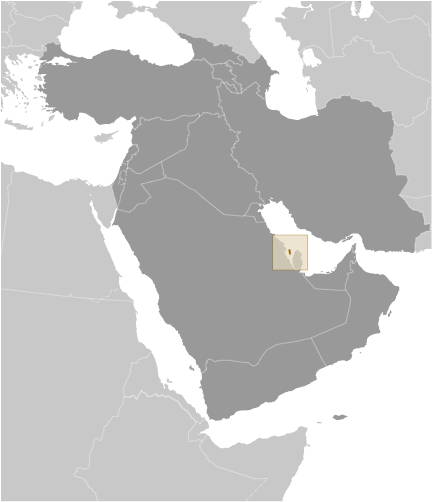 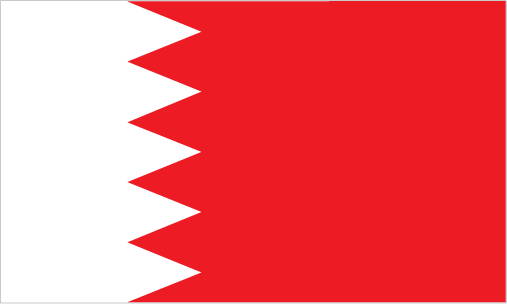 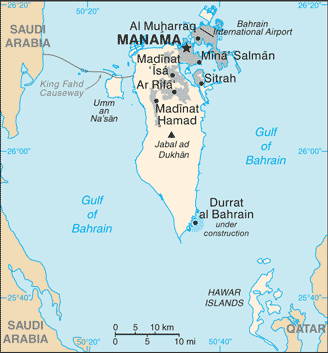 country comparison to the world:  20

current situation: Bahrain is a destination country for men and women subjected to forced labor and sex trafficking; unskilled and domestic workers from India, Pakistan, Nepal, Sri Lanka, Bangladesh, Indonesia, Thailand, the Philippines, Ethiopia, Ghana, and Eritrea migrate willingly to Bahrain, but some face conditions of forced labor through the withholding of passports, restrictions on movement, nonpayment, threats, and abuse; many Bahraini labor recruitment agencies and some employers charge foreign workers exorbitant fees that make them vulnerable to forced labor and debt bondage; domestic workers are particularly vulnerable to forced labor and sexual exploitation because they are not protected under labor laws; women from Thailand, the Philippines, Morocco, Jordan, Syria, Lebanon, China, Vietnam, Russia, Ukraine, and Eastern European countries are forced into prostitution in Bahrain

tier rating: Tier 2 Watch List - Bahrain does not fully comply with the minimum standards for the elimination of trafficking; however, it is making significant efforts to do so; the government has made few discernible efforts to investigate, prosecute, and convict trafficking offenses; cases of unpaid or withheld wages, passport retention, and other abuses - common indicators of trafficking - are treated as labor disputes and taken to civil court rather than criminal court; the government has made no indication of taking steps to institute a formal trafficking victim identification procedure and referral mechanism, resulting in the majority of victims seeking shelter at their embassies or the NGO-operated trafficking shelter; most victims have not filed lawsuits against employers because of a distrust of the legal system or a fear of reprisals (2013)