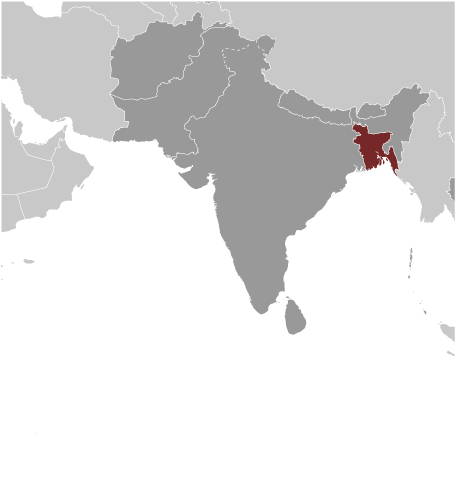 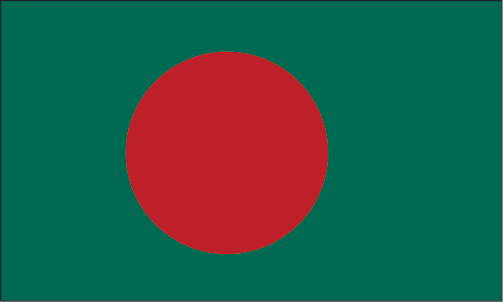 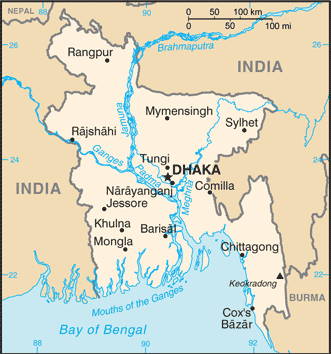 country comparison to the world:  106

Bangladesh referred its maritime boundary claims with Burma and India to the International Tribunal on the Law of the Sea; Indian Prime Minister Singh's September 2011 visit to Bangladesh resulted in the signing of a Protocol to the 1974 Land Boundary Agreement between India and Bangladesh, which had called for the settlement of longstanding boundary disputes over undemarcated areas and the exchange of territorial enclaves, but which had never been implemented; Bangladesh struggles to accommodate 29,000 Rohingya, Burmese Muslim minority from Arakan State, living as refugees in Cox's Bazar; Burmese border authorities are constructing a 200 km (124 mi) wire fence designed to deter illegal cross-border transit and tensions from the military build-up along border