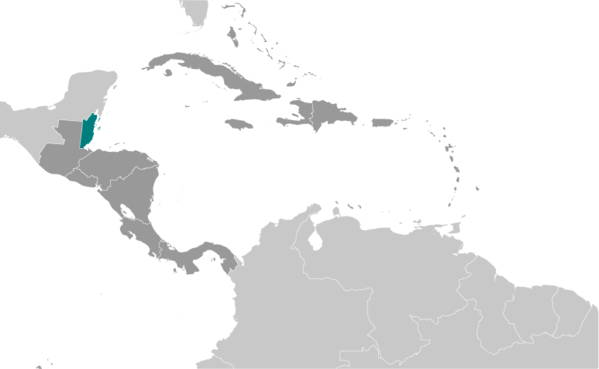 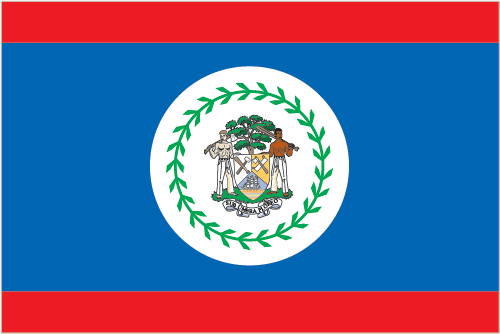 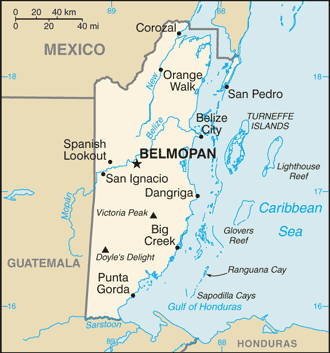 country comparison to the world:  118

Guatemala persists in its territorial claim to half of Belize, but agrees to the Line of Adjacency to keep Guatemalan squatters out of Belize's forested interior; both countries agreed in April 2012 to hold simultaneous referenda, scheduled for 6 October 2013, to decide whether to refer the dispute to the ICJ for binding resolution; Belize and Mexico are working to solve minor border demarcation discrepancies arising from inaccuracies in the 1898 border treaty