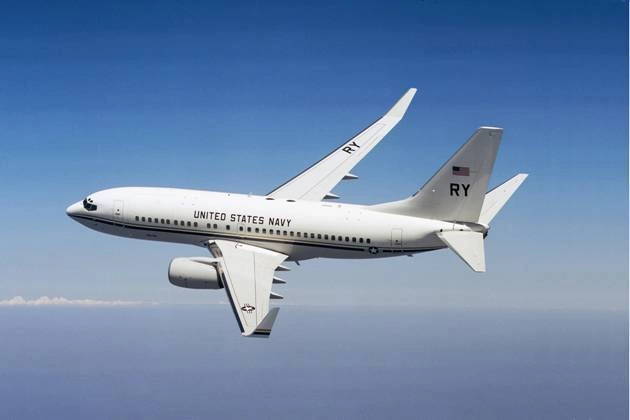 The C-40B is designed to be an "office in the sky" for senior military and government leaders. Communications are paramount aboard the C-40B which provides broadband data/video transmit and receive capability as well as clear and secure voice and data communication. It gives combatant commanders the ability to conduct business anywhere around the world using on-board Internet and local area network connections, improved telephones, satellites, television monitors, and facsimile and copy machines. The C-40B also has a computer-based passenger data system.