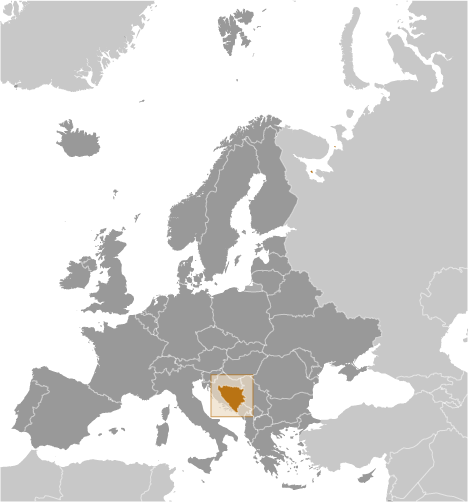 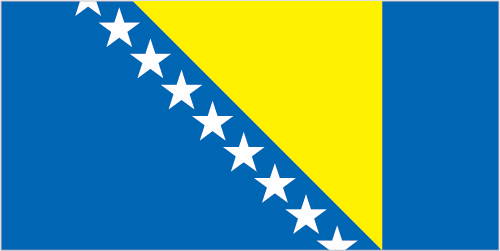 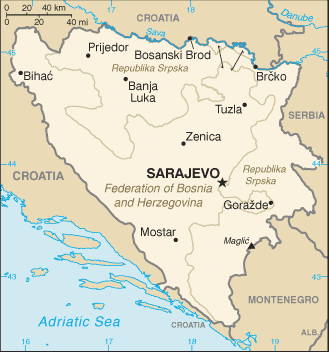 18 years of age for voluntary military service; mandatory retirement at age 35 or after 15 years of service (2013)

country comparison to the world:  107

Serbia delimited about half of the boundary with Bosnia and Herzegovina, but sections along the Drina River remain in dispute

increasingly a transit point for heroin being trafficked to Western Europe; minor transit point for marijuana; remains highly vulnerable to money-laundering activity given a primarily cash-based and unregulated economy, weak law enforcement, and instances of corruption