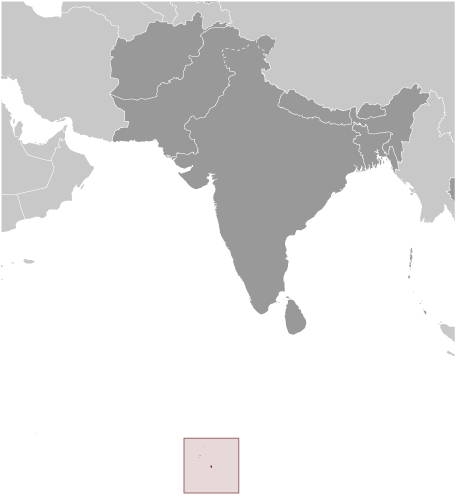 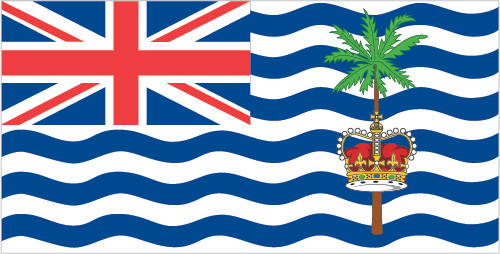 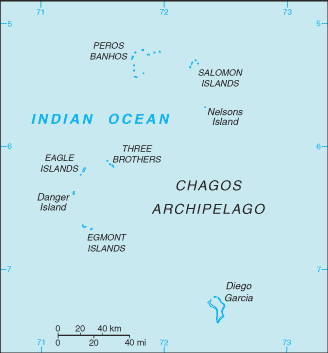 defense is the responsibility of the UK; the US lease on Diego Garcia expires in 2016

Mauritius and Seychelles claim the Chagos Islands; Negotiations between 1971 and 1982 resulted in the establishment of a trust fund by the British Government as compensation for the displaced islanders, known as Chagossians, who were evicted between 1967-73; in 2001, the former inhabitants of the archipelago were granted UK citizenship and the right of return; in 2006 and 2007, British court rulings invalidated the immigration policies contained in the 2004 BIOT Constitution Order that had excluded the islanders from the archipelago; in 2008 a House of Lords' decision overturned lower court rulings, once again denying the right of return to Chagossians; in addition, the United Kingdom created the world's largest marine protection area around the Chagos islands prohibiting the extraction of any natural resources therein