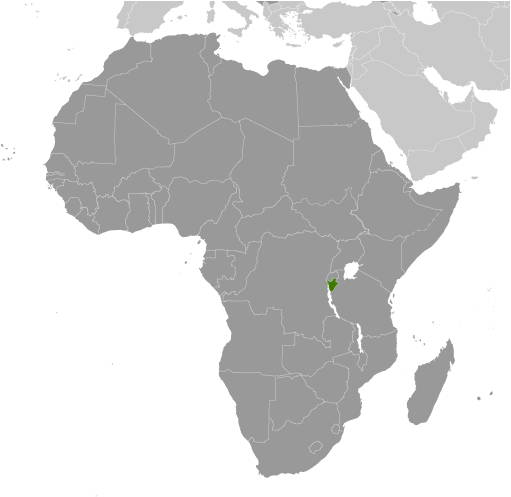 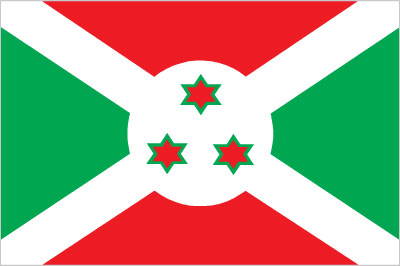 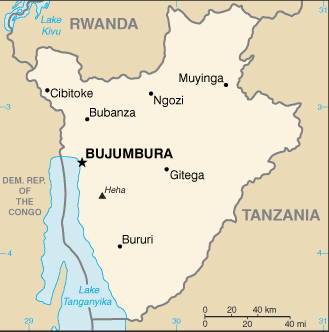 18 years of age for voluntary military service; the armed forces law of 31 December 2004 did not specify a minimum age for enlistment, but the government claimed that no one younger than 18 was being recruited; mandatory retirement age 45 (enlisted), 50 (NCOs), and 55 (officers) (2012)

country comparison to the world:  12

IDPs: 78,800 (the majority are ethnic Tutsi displaced by inter-communal violence that broke out after the 1993 coup and fighting between government forces and rebel groups; no new displacements since 2008 when the last rebel group laid down its arms) (2012)

current situation: Burundi is a source country for children and possibly women subjected to forced labor and sex trafficking; business people recruit Burundian girls for prostitution domestically, as well as in Rwanda, Kenya, Uganda, and the Middle East, and recruit boys and girls for forced labor in Burundi and Tanzania; children and young adults are coerced into forced labor in farming, mining, construction, or informal commerce; some family members, friends, and neighbors are complicit in exploiting children, luring them in with offers of educational or job opportunities

tier rating: Tier 2 Watch List - Burundi does not comply fully with the minimum standards for the elimination of human trafficking; however, it is making significant efforts to do so; the government fails to prosecute trafficking offenses vigorously or increase its capacity to protect victims; most victim assistance continues to be provided by NGOs without government support; the government also fails to complete its draft anti-trafficking legislation, which is intended to rectify gaps in existing laws; a nationwide awareness-raising campaign continues (2013)