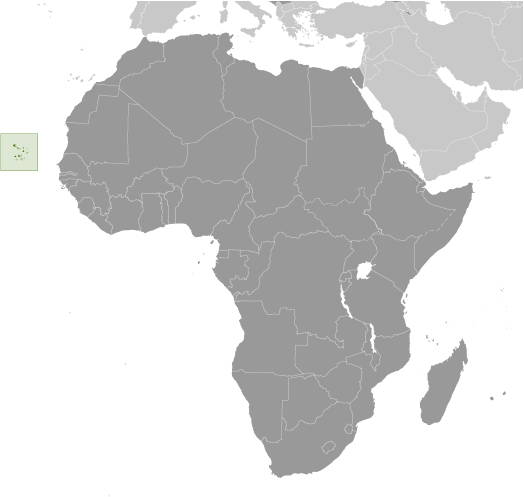 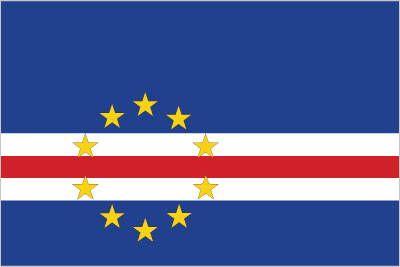 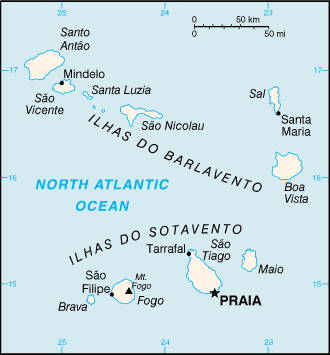 country comparison to the world:  164

used as a transshipment point for Latin American cocaine destined for Western Europe, particularly because of Lusophone links to Brazil, Portugal, and Guinea-Bissau; has taken steps to deter drug money laundering, including a 2002 anti-money laundering reform that criminalizes laundering the proceeds of narcotics trafficking and other crimes and the establishment in 2008 of a Financial Intelligence Unit (2008)