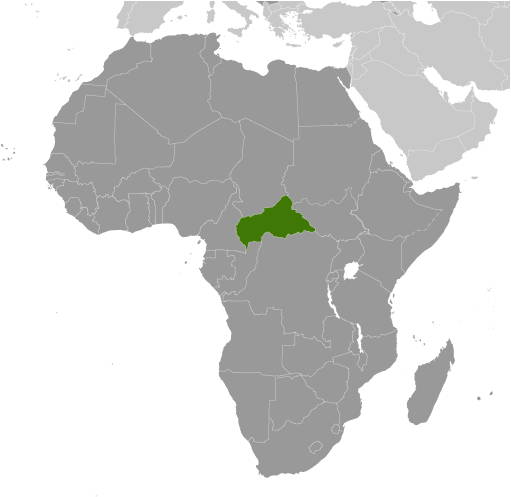 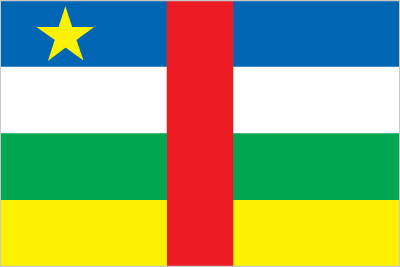 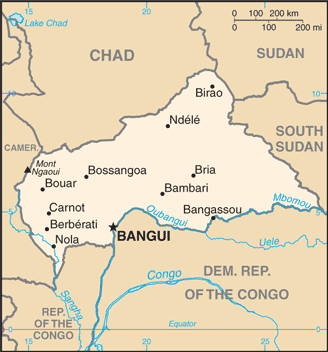 country comparison to the world:  50

current situation: Central African Republic (CAR) is a source and destination country for children subjected to forced labor and sex trafficking and possibly women subjected to forced prostitution; most victims appear to be CAR citizens exploited within the country, and that a smaller number are transported back and forth between the CAR and Cameroon, Chad, Nigeria, Republic of the Congo, Democratic Republic of the Congo, Sudan, and South Sudan; children are forced into domestic servitude, commercial sexual exploitation, agricultural labor, mining, and street vending; armed groups operating in the CAR, including the Lord's Resistance Army, continue to recruit and use children for military activities, while village self-defense units use children as combatants, lookouts, and porters

tier rating: Tier 3 - Central African Republic does not fully comply with the minimum standards for the elimination of trafficking and is not making significant efforts to do so; the government does not investigate or prosecute any suspected cases of human trafficking, including the use of child soldiers; the government also fails to identify, provide protection to, or refer to service providers any trafficking victims; in collaboration with an NGO, the government has convened a working group to develop a national action plan to combat human trafficking (2013)