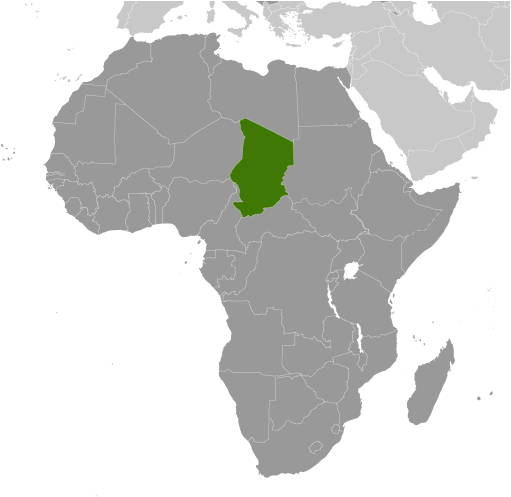 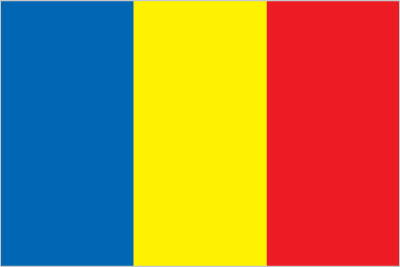 country comparison to the world:  93

since 2003, ad hoc armed militia groups and the Sudanese military have driven hundreds of thousands of Darfur residents into Chad; Chad wishes to be a helpful mediator in resolving the Darfur conflict, and in 2010 established a joint border monitoring force with Sudan, which has helped to reduce cross-border banditry and violence; only Nigeria and Cameroon have heeded the Lake Chad Commission's admonition to ratify the delimitation treaty, which also includes the Chad-Niger and Niger-Nigeria boundaries

current situation: Chad is a source, transit, and destination country for children subjected to forced labor and sex trafficking; the trafficking problem is mainly internal and frequently involves family members entrusting children to relatives or intermediaries in return for promises of education, apprenticeships, goods, or money; child trafficking victims are subjected to involuntary domestic servitude, forced cattle herding, forced begging, involuntary agricultural labor, or commercial sexual exploitation; some Chadian girls who travel to larger towns in search of work are forced into prostitution; in 2012, Chadian children were identified in some government military training centers and among rebel groups

tier rating: Tier 2 Watch List - Chad does not fully comply with the minimum standards for the elimination of trafficking; however, it is making significant efforts to do so; the government has made a limited commitment to increased anti-trafficking law enforcement but continues to lack formal victim identification procedures; draft revisions to Chad's penal code that would prohibit child trafficking and provide protection for victims were not enacted for the third consecutive year; the government continues its nationwide campaign on human rights issues, including human trafficking, and high-ranking officials, such as the president and prime minister, are speaking out publicly against human trafficking (2013)