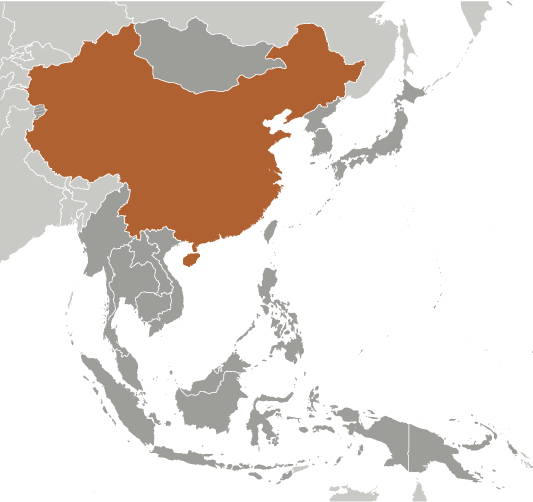 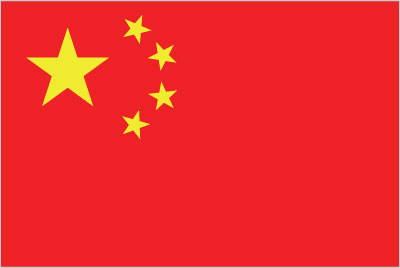 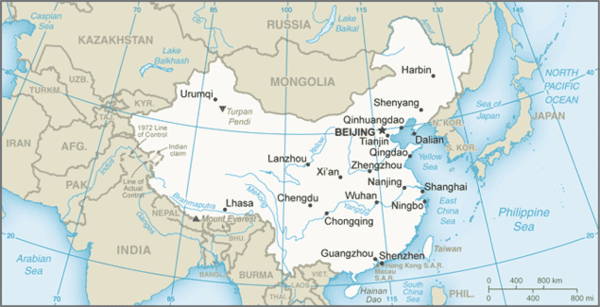 18-24 years of age for selective compulsory military service, with a 2-year service obligation; no minimum age for voluntary service (all officers are volunteers); 18-19 years of age for women high school graduates who meet requirements for specific military jobs; a recent military decision allows women in combat roles; the first class of women warship commanders was in 2011 (2012)

country comparison to the world:  49

continuing talks and confidence-building measures work toward reducing tensions over Kashmir that nonetheless remains militarized with portions under the de facto administration of China (Aksai Chin), India (Jammu and Kashmir), and Pakistan (Azad Kashmir and Northern Areas); India does not recognize Pakistan's ceding historic Kashmir lands to China in 1964; China and India continue their security and foreign policy dialogue started in 2005 related to the dispute over most of their rugged, militarized boundary, regional nuclear proliferation, and other matters; China claims most of India's Arunachal Pradesh to the base of the Himalayas; lacking any treaty describing the boundary, Bhutan and China continue negotiations to establish a common boundary alignment to resolve territorial disputes arising from substantial cartographic discrepancies, the largest of which lie in Bhutan's northwest and along the Chumbi salient; Burmese forces attempting to dig in to the largely autonomous Shan State to rout local militias tied to the drug trade, prompts local residents to periodically flee into neighboring Yunnan Province in China; Chinese maps show an international boundary symbol off the coasts of the littoral states of the South China Seas, where China has interrupted Vietnamese hydrocarbon exploration; China asserts sovereignty over Scarborough Reef along with the Philippines and Taiwan, and over the Spratly Islands together with Malaysia, the Philippines, Taiwan, Vietnam, and Brunei; the 2002 Declaration on the Conduct of Parties in the South China Sea eased tensions in the Spratlys but is not the legally binding code of conduct sought by some parties; Vietnam and China continue to expand construction of facilities in the Spratlys and in March 2005, the national oil companies of China, the Philippines, and Vietnam signed a joint accord on marine seismic activities in the Spratly Islands; China occupies some of the Paracel Islands also claimed by Vietnam and Taiwan; China and Taiwan continue to reject both Japan's claims to the uninhabited islands of Senkaku-shoto (Diaoyu Tai) and Japan's unilaterally declared equidistance line in the East China Sea, the site of intensive hydrocarbon exploration and exploitation; certain islands in the Yalu and Tumen rivers are in dispute with North Korea; North Korea and China seek to stem illegal migration to China by North Koreans, fleeing privations and oppression, by building a fence along portions of the border and imprisoning North Koreans deported by China; China and Russia have demarcated the once disputed islands at the Amur and Ussuri confluence and in the Argun River in accordance with their 2004 Agreement; China and Tajikistan have begun demarcating the revised boundary agreed to in the delimitation of 2002; the decade-long demarcation of the China-Vietnam land boundary was completed in 2009; citing environmental, cultural, and social concerns, China has reconsidered construction of 13 dams on the Salween River, but energy-starved Burma, with backing from Thailand, remains intent on building five hydro-electric dams downstream despite regional and international protests; Chinese and Hong Kong authorities met in March 2008 to resolve ownership and use of lands recovered in Shenzhen River channelization, including 96-hectare Lok Ma Chau Loop; Hong Kong developing plans to reduce 2,000 out of 2,800 hectares of its restricted Closed Area by 2010

current situation: China is a source, transit, and destination country for men, women, and children trafficked for the purposes of sexual exploitation and forced labor; the majority of trafficking in China occurs within the country's borders, there are many reports that Chinese men, women, and children may be subjected to conditions of sex trafficking and forced labor in numerous countries and territories worldwide; women and children are trafficked to China from Burma, Vietnam, Laos, Mongolia, Russia, North Korea, and even as far away as Europe and Africa for forced labor and prostitution; some Chinese adults and children are forced into prostitution and various forms of forced labor, including begging, stealing, and working in brick kilns, coal mines, and factories

tier rating: Tier 3 - China does not fully comply with the minimum standards for the elimination of trafficking and was downgraded to Tier 3 after the maximum of two consecutive annual waivers; the government has not demonstrated significant efforts to comprehensively prohibit and punish all forms of trafficking and to prosecute traffickers; the government also has not reported providing comprehensive victim protection services to domestic or foreign, male or female victims of trafficking; in 2013, the government released an eight-year national action plan, which includes measures to improve interagency and other internal coordination among anti-trafficking stakeholders and victim protection (2013)

major transshipment point for heroin produced in the Golden Triangle region of Southeast Asia; growing domestic consumption of synthetic drugs, and heroin from Southeast and Southwest Asia; source country for methamphetamine and heroin chemical precursors, despite new regulations on its large chemical industry (2008)