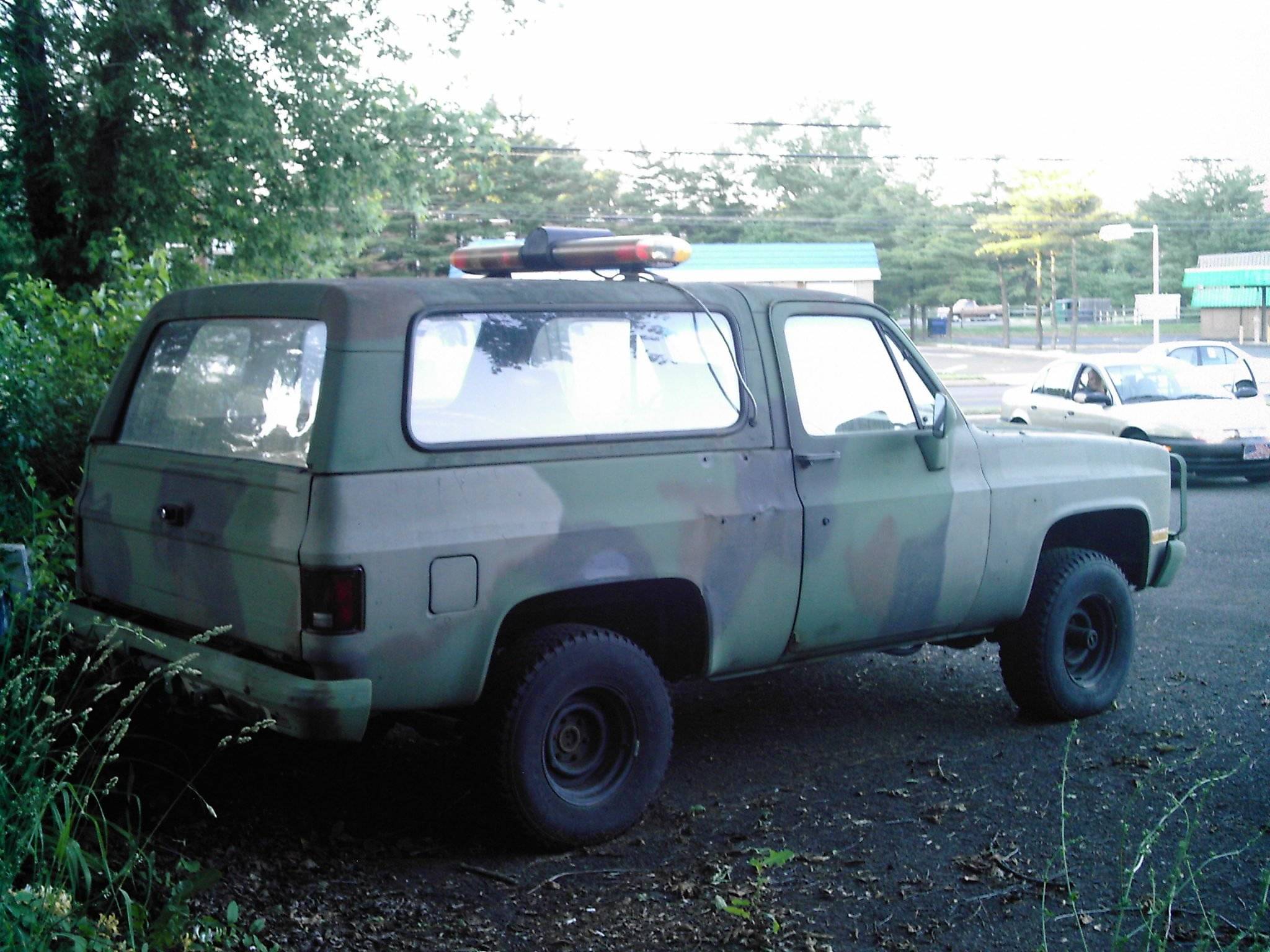 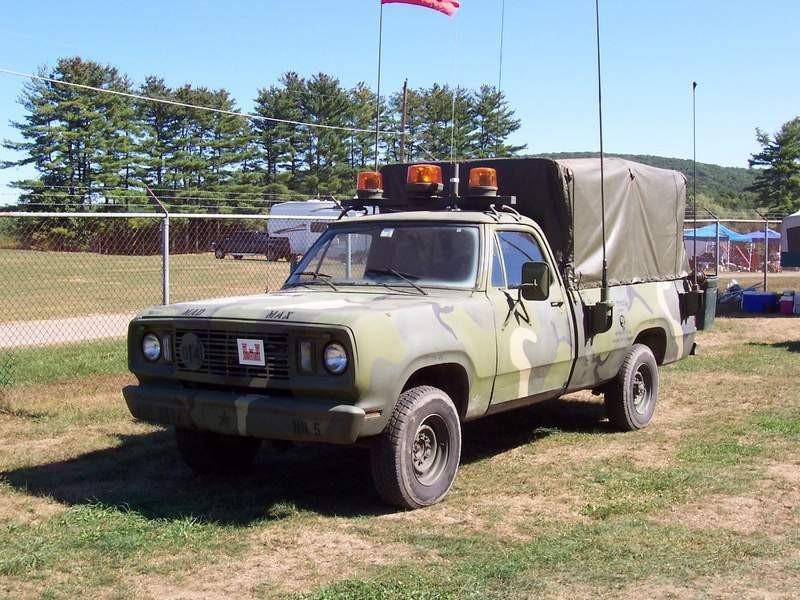 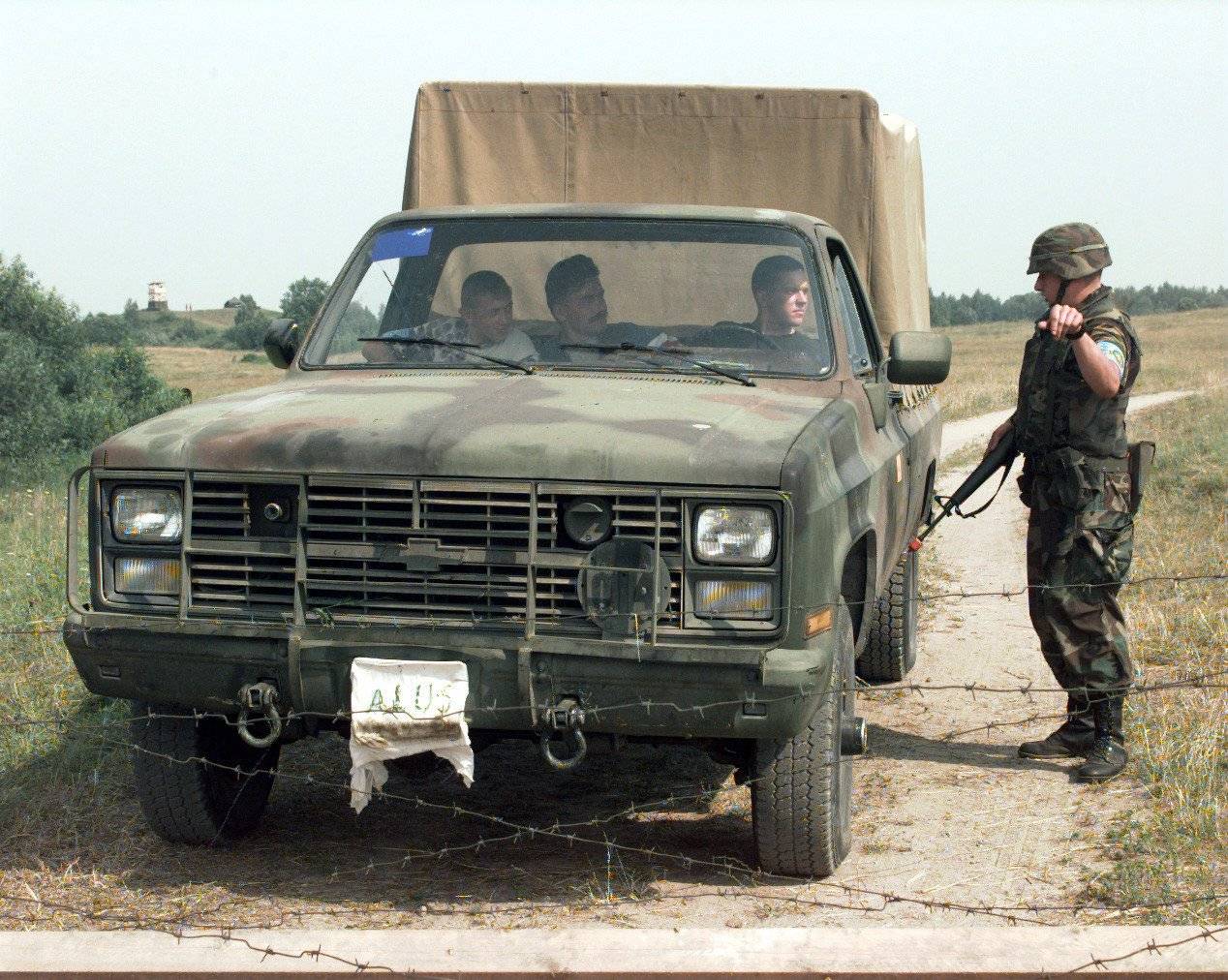 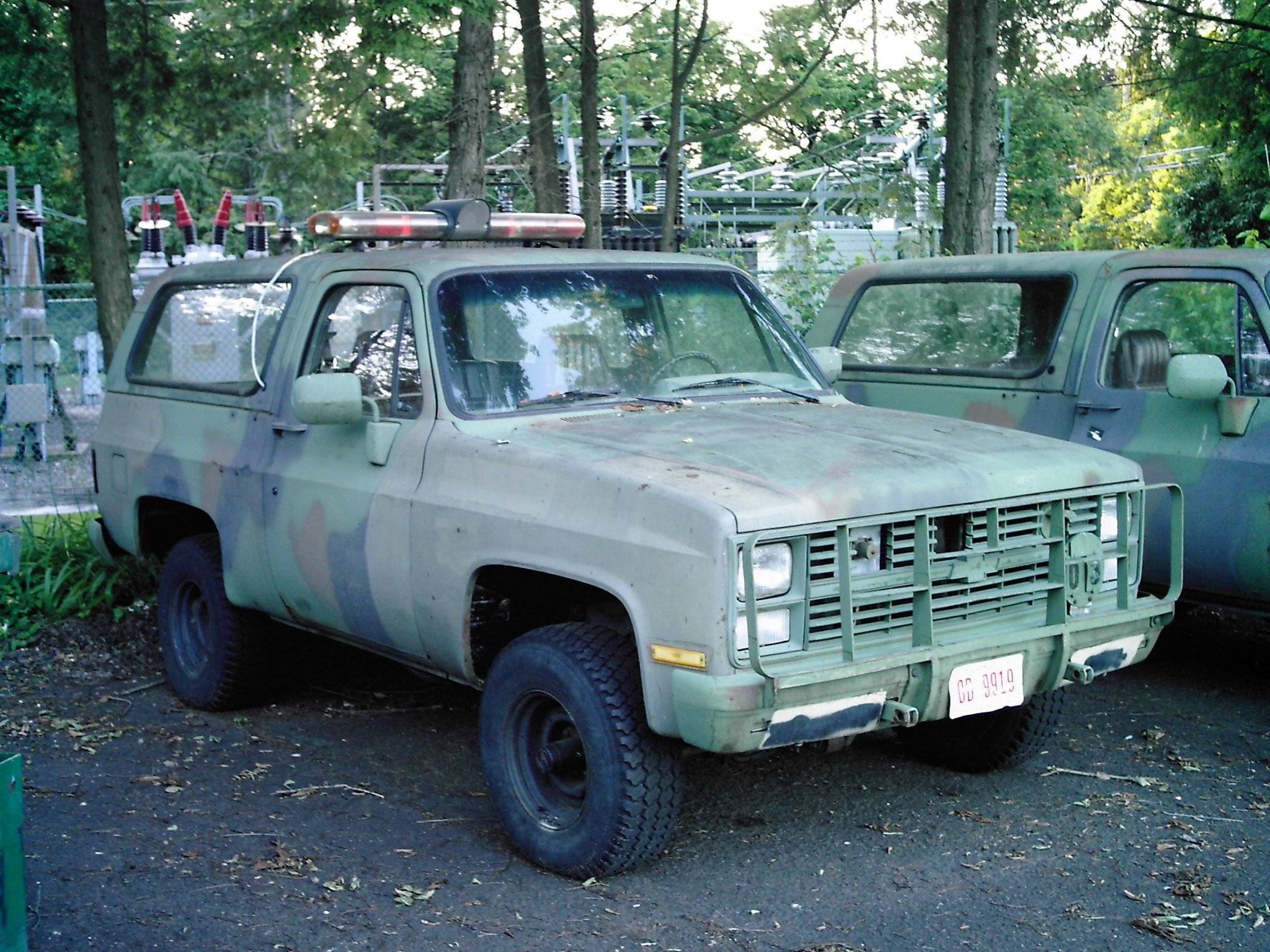 The Commercial Utility Cargo Vehicle or CUCV Program was instituted to provide the United States military with a cheaper Light Utility Vehicle to augment the purpose-built, but expensive,Gama Goats and M151 series "Jeeps" approaching the end of their service life. It initially provided Dodge D Series and then Chevrolet C/Ks with several military modifications. The vehicle has five basic configurations; cargo, utility, ambulance, shelter carrier, and chassis. The vehicles were purchased in the late 1970s and early 1980s from Chrysler Corporation, Dodge Division, and in the mid-1980s from General Motors Chevrolet, and GMC Truck divisions.

The M880 Series had 12 volt electrical systems and were powered with the 318 cubic inch gasoline engine. The M880s were an attempt by the U.S. military to use commercial off-the-shelf (COTS) vehicles with minor modifications in non-combat roles. They were intended to replace the M37 Cargo Trucks and the M715 Cargo Trucks and related variants.

Around 1973, Dodge began developing the M880 series trucks, which were militarized adaptations of their current model 4×4s. These trucks weren't known as CUCVs at the time, but were in use for many years. They had several failings: a gasoline powerplant, 12-volt electrical systems.( 24 volt kit was available) and no power steering. The electrical system was addressed by upgrades where needed, but the gasoline engine proved a fatal flaw as the military moved increasingly to diesel engines. The lack of power steering in the military vehicles was a great hindrance in off road and close quarters work (although many civilian and air force models had power steering). Around 44,000 M880s were produced during the 1976 through 1977 model years, and served for the Army and Air Force until the late 1990s.

An armored variant was built by Cadillac Gage as the Ranger.

The GM CUCVs were produced in the 1983-86 time period (model years were 1984-87 and mostly 1984) and were powered by 6.2L Detroit Diesel V8 engine. The GM CUCVs were assembled mostly from the heaviest duty bits and pieces from the light commercial truck lines. The CUCVs came in four basic body styles: pickup, utility, ambulance body and chassis cab. The M1008 was the basic cargo truck, the M1010 was the ambulance and the M1009 ¾-ton utility rig, which was a stripped Blazer uprated to 3/4-ton capacity. With the exception of the M1009, the trucks were all rated as 1¼ ton (commonly called a “five-quarter”), even though some of them had payloads in excess of that. In the truck lines there were some heavy duty variants, to include the M1028, M1028A1, M1028A2 and M1028A3 shelter carriers, the shelter being a mobile command, communications or intelligence operations enclosure. The M1031 was the chassis cab which was most commonly found in the two door version. These latter trucks were all rated for heavier 3,600 or 3,900 pound loads, vs. the M1008s 2,900 pound load capacity. The M1028A2 and A3 models had dual rear wheels. Many M1028s were upgraded at the company level to M1028A2 and A3 specs. The Dual wheel rear end was a result of incidents where the M10128 flipped on its side because of the high center of gravity when carrying the equipment shelters.