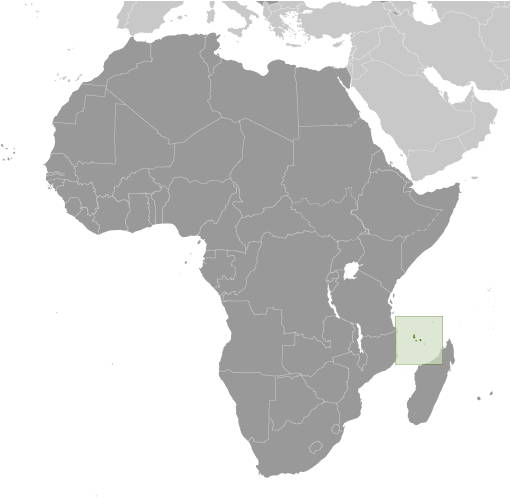 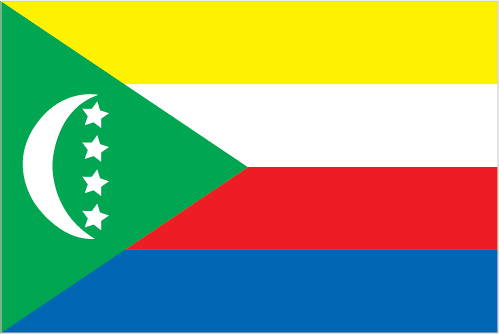 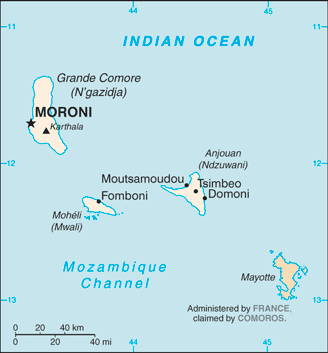 18 years of age for 2-year voluntary military service; no conscription; women first inducted into the Army in 2004 (2012)

country comparison to the world:  45

claims French-administered Mayotte and challenges France's and Madagascar's claims to Banc du Geyser, a drying reef in the Mozambique Channel; in May 2008, African Union forces were called in to assist the Comoros military recapture Anjouan Island from rebels who seized it in 2001

current situation: Comoros is a source country for children subjected to forced labor and reportedly sex trafficking; Comoran children are forced to labor within the country in domestic service, roadside and street vending, baking, agriculture, and sometimes criminal activities; some Comoran students at Koranic schools are exploited for forced agricultural or domestic labor, sometimes being subjected to physical and sexual abuse; Comoros may be particularly vulnerable to transnational trafficking because of inadequate border controls, government corruption, and the presence of criminal networks

tier rating: Tier 2 Watch List - Comoros does not comply fully with the minimum standards for the elimination of trafficking; however, it is making significant efforts to do so; although the government provided some funding to UNICEF-supported, NGO-run centers, victim