Congo, Democratic Republic of the 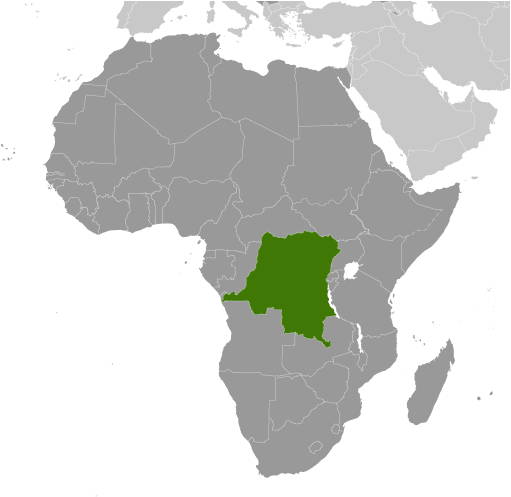 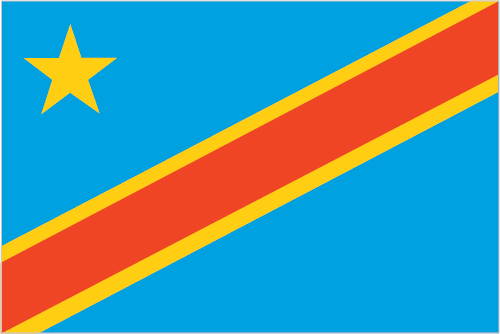 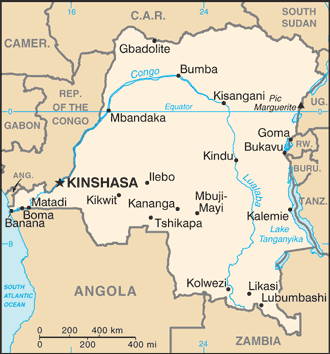 Military:  Congo, Democratic Republic of the

country comparison to the world:  115

heads of the Great Lakes states and UN pledged in 2004 to abate tribal, rebel, and militia fighting in the region, including northeast Congo, where the UN Organization Mission in the Democratic Republic of the Congo (MONUC), organized in 1999, maintains over 16,500 uniformed peacekeepers; members of Uganda's Lords Resistance Army forces continue to seek refuge in Congo's Garamba National Park as peace talks with the Uganda government evolve; the location of the boundary in the broad Congo River with the Republic of the Congo is indefinite except in the Pool Malebo/Stanley Pool area; Uganda and DRC dispute Rukwanzi Island in Lake Albert and other areas on the Semliki River with hydrocarbon potential; boundary commission continues discussions over Congolese-administered triangle of land on the right bank of the Lunkinda River claimed by Zambia near the DRC village of Pweto; DRC accuses Angola of shifting monuments

current situation: Democratic Republic of the Congo is a source, destination, and possibly a transit country for men, women, and children subjected to forced labor and sex trafficking; the majority of this trafficking is internal, and much of it is perpetrated by armed groups and government forces outside government control within the country's unstable eastern provinces; Congolese women and children have been exploited internally as domestic servants, while others migrate to Angola, South Africa, Republic of the Congo, and South Sudan, as well as East African, Middle Eastern, and European nations where they are subjected to forced prostitution, domestic servitude, and forced labor in agriculture and diamond mines; indigenous and foreign armed groups (including the Lord's Resistance Army) abduct and forcibly recruit Congolese adults and children to serve as laborers, porters, domestics, combatants, and sex slaves; some commanders of the Congolese national army also recruit, at times through force, men and children for use as combatants, escorts, and porters

tier rating: Tier 3 - The Democratic Republic of the Congo does not fully comply with the minimum standards for the elimination of trafficking and is not making significant efforts to do so; the government signed a UN-backed action plan to end the recruitment and use of child soldiers within its armed forces but has not applied legal sanctions against those who recruit and use child soldiers and has not reported any law enforcement efforts to combat any other forms of trafficking; besides child soldiers, the government has not reported identifying any other victims of forced labor or sex trafficking or providing protective services or referrals to NGO-operated care facilities; NGOs continue to provide the vast majority of the limited shelter, legal, medical, and psychological services available to victims (2013)

one of Africa's biggest producers of cannabis, but mostly for domestic consumption; traffickers exploit lax shipping controls to transit pseudoephedrine through the capital; while rampant corruption and inadequate supervision leaves the banking system vulnerable to money laundering, the lack of a well-developed financial system limits the country's utility as a money-laundering center (2008)