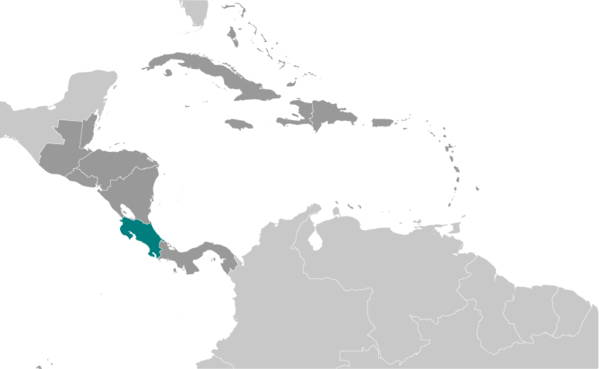 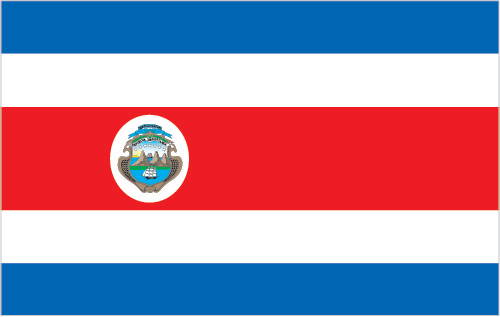 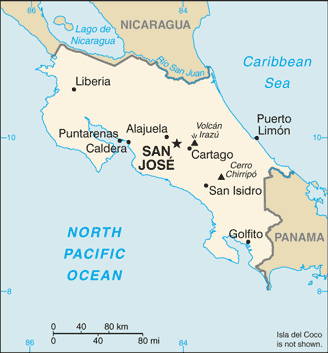 country comparison to the world:  149

the ICJ had given Costa Rica until January 2008 to reply and Nicaragua until July 2008 to rejoin before rendering its decision on the navigation, security, and commercial rights of Costa Rican vessels on the Rio San Juan over which Nicaragua retains sovereignty

transshipment country for cocaine and heroin from South America; illicit production of cannabis in remote areas; domestic cocaine consumption, particularly crack cocaine, is rising; significant consumption of amphetamines; seizures of smuggled cash in Costa Rica and at the main border crossing to enter Costa Rica from Nicaragua have risen in recent years (2008)