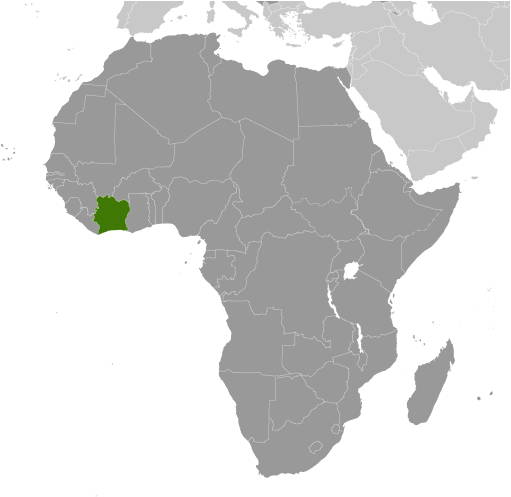 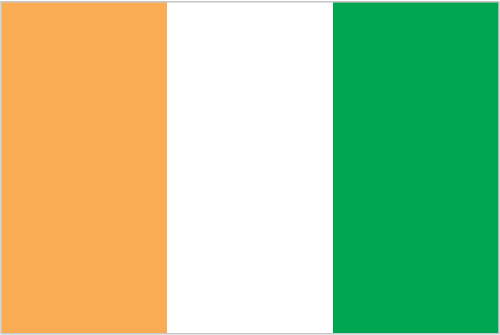 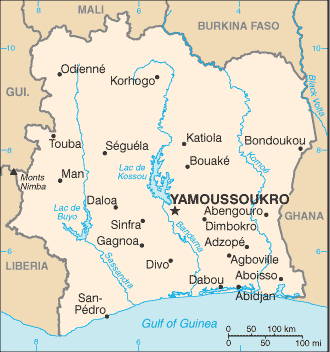 18-25 years of age for compulsory and voluntary male and female military service; conscription is not enforced; voluntary recruitment of former rebels into the new national army is restricted to ages 22-29 (2012)

country comparison to the world: 103

stateless persons: 700,000 (2012); note - many Ivoirians lack documentation proving their nationality, which prevent them from accessing education and healthcare; birth on Ivorian soil does not automatically result in citizenship; disputes over citizenship and the associated rights of the large population descended from migrants from neighboring countries is an ongoing source of tension and contributed to the country's 2002 civil war; some observers believe the government's mass naturalizations of thousands of people over the last couple of years is intended to boost its electoral support base; the government in October 2013 acceded to international conventions on statelessness and in August 2013 reformed its nationality law, key steps to clarify the nationality of thousands of residents

illicit producer of cannabis, mostly for local consumption; utility as a narcotic transshipment point to Europe reduced by ongoing political instability; while rampant corruption and inadequate supervision leave the banking system vulnerable to money laundering, the lack of a developed financial system limits the country's utility as a major money-laundering center (2008)