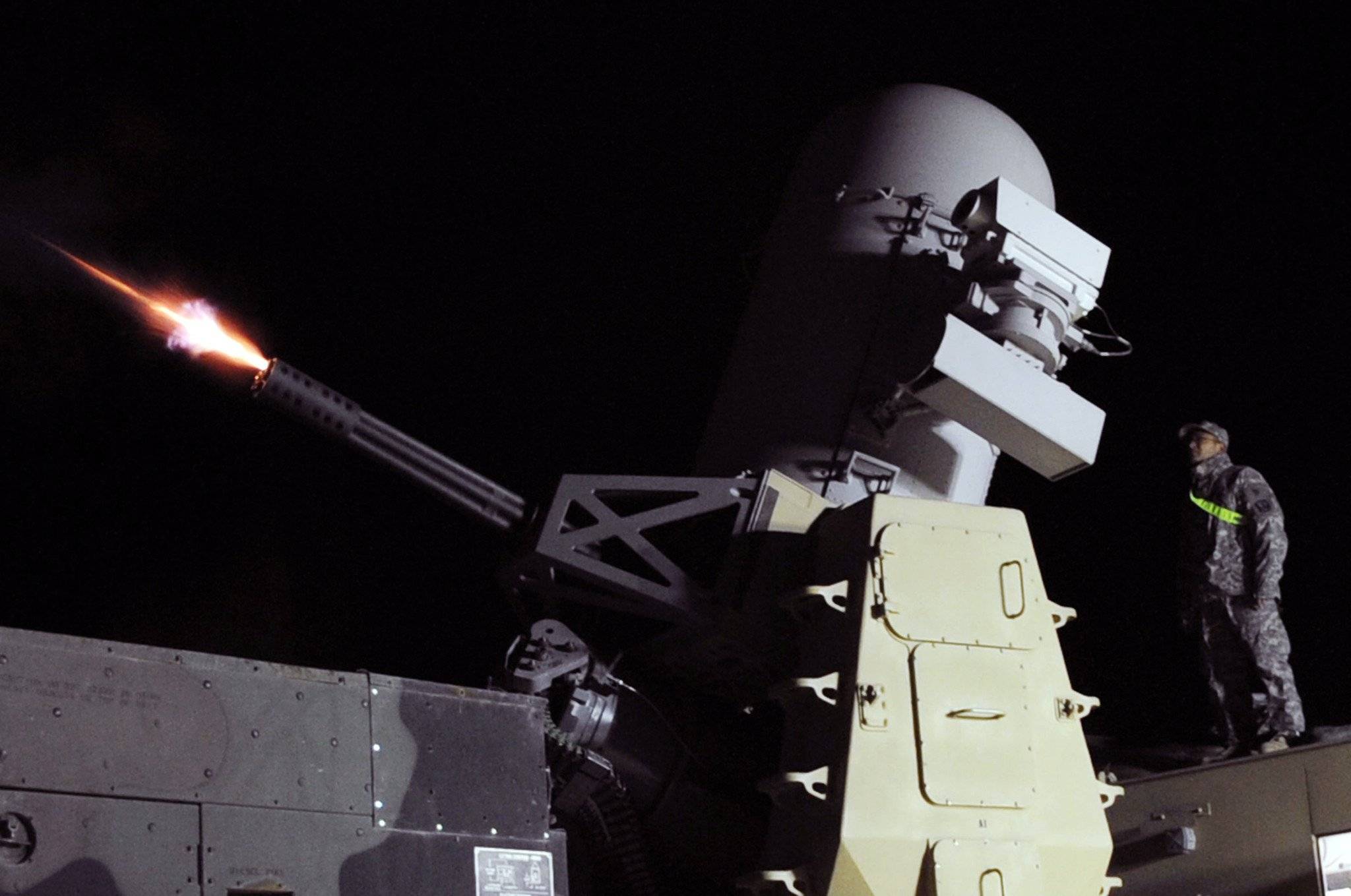 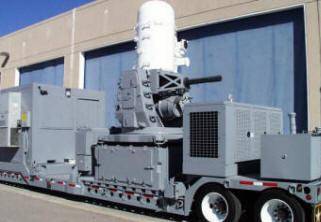 Counter Rocket, Artillery, and Mortar, abbreviated C-RAM or Counter-RAM, is a system used to detect and/or destroy incoming artillery, rockets and mortar rounds in the air before they hit their ground targets, or simply provide early warning.

C-RAM is effectively a land version of weapons such as the Phalanx CIWS radar controlled rapid-fire gun for close in protection of vessels from missiles.

C-RAM is an initiative taken in response to an operational needs statement made by the Multinational Force Iraq (MNF-I). The directive arose in response to the increasing number of casualties caused by attacks using rockets, artillery, and mortars in Iraq. The land-based Phalanx B was subsequently deployed in Iraq in the summer of 2004. It protected the Green Zone and Camp Victory in Baghdad, Joint Base Balad near Balad, Iraq, and was also deployed by the British Army in southern Iraq.

In development or as yet undeployed