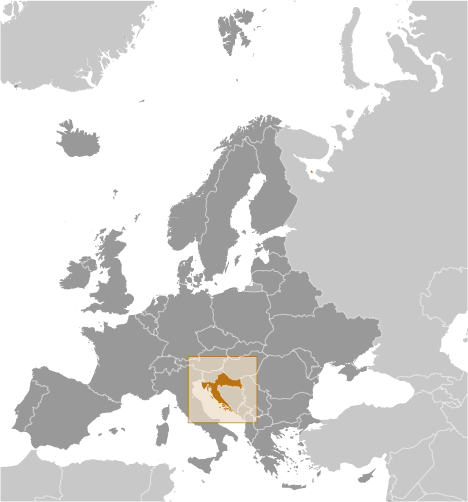 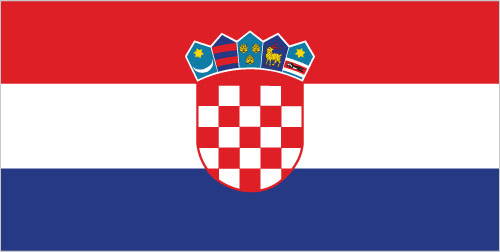 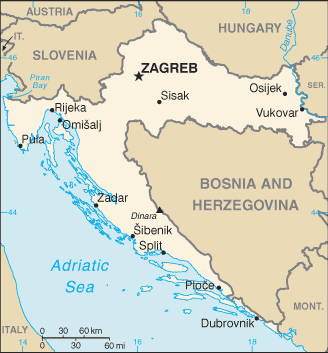 country comparison to the world:  95

dispute remains with Bosnia and Herzegovina over several small sections of the boundary related to maritime access that hinders ratification of the 1999 border agreement; since the breakup of Yugoslavia in the early 1990s, Croatia and Slovenia have each claimed sovereignty over Pirin Bay and four villages, and Slovenia has objected to Croatia's claim of an exclusive economic zone in the Adriatic Sea; in 2009, however Croatia and Slovenia signed a binding international arbitration agreement to define their disputed land and maritime borders, which led to Slovenia lifting its objections to Croatia joining the EU; Slovenia continues to impose a hard border Schengen regime with Croatia, which joined the EU in 2013 but has not yet fulfilled Schengen requirements; as a European Union peripheral state, Slovenia imposed a hard border Schengen regime with non-member Croatia in December 2007