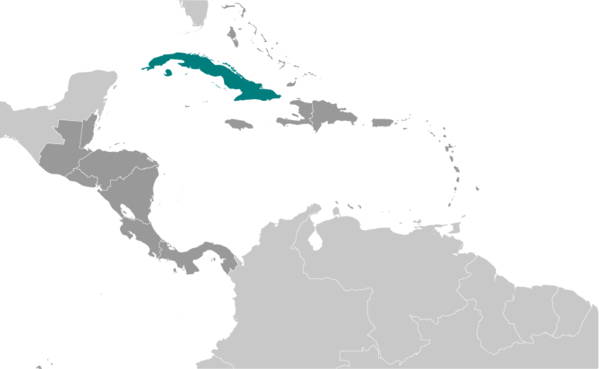 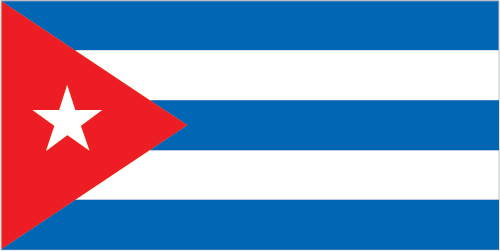 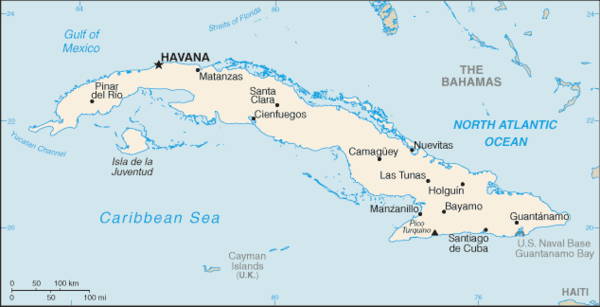 country comparison to the world:  37

the collapse of the Soviet Union deprived the Cuban military of its major economic and logistic support and had a significant impact on the state of Cuban equipment; the army remains well trained and professional in nature; while the lack of replacement parts for its existing equipment has increasingly affected operational capabilities, Cuba remains able to offer considerable resistance to any regional power (2010)

current situation: Cuba is a source country for adults and children subjected to forced labor and sex trafficking; child prostitution and child sex tourism reportedly occurs in Cuba, and laws do not appear to penalize the prostitution of children between the ages of 16 and 18; allegations have been made of Cubans being subjected to forced labor, particularly with Cuban work missions abroad; the scope of trafficking within Cuba is particularly difficult to gauge due to the closed nature of the government and sparse non-governmental or independent reporting

tier rating: Tier 3 - Cuba does not fully comply with the minimum standards for the elimination of trafficking and is not making significant efforts to do so; the government has not publicized information about government measures to address human trafficking through prosecution, protection, or prevention efforts but did share information about its general approach to protection for children and youth; the government has a network of shelters for victims of domestic violence and child abuse but has not verified if trafficking victims:

territorial waters and air space serve as transshipment zone for US- and European-bound drugs; established the death penalty for certain drug-related crimes in 1999 (2008)