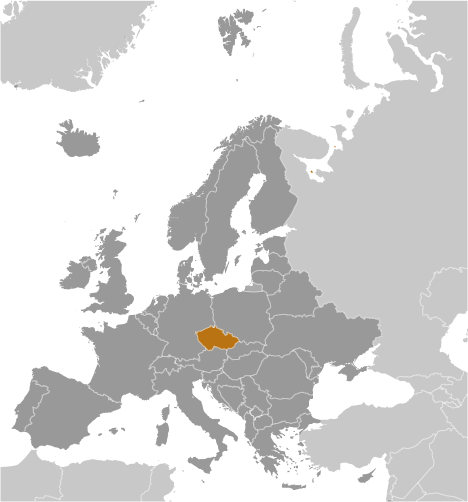 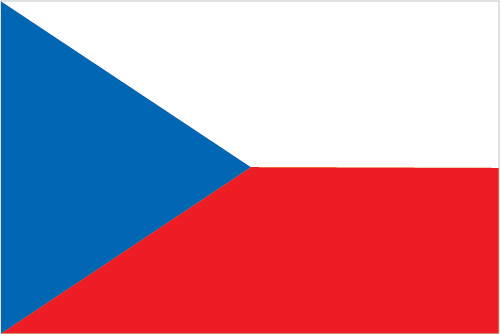 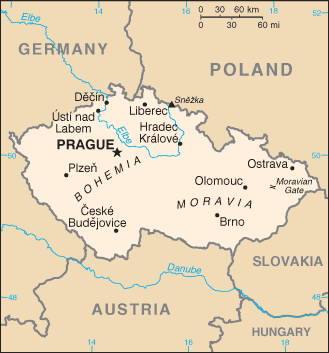 18-28 years of age for male and female voluntary military service; no conscription (2012)

country comparison to the world:  124

while threats of international legal action never materialized in 2007, 915,220 Austrians, with the support of the popular Freedom Party, signed a petition in January 2008, demanding that Austria block the Czech Republic's accession to the EU unless Prague closes its controversial Soviet-style nuclear plant in Temelin, bordering Austria