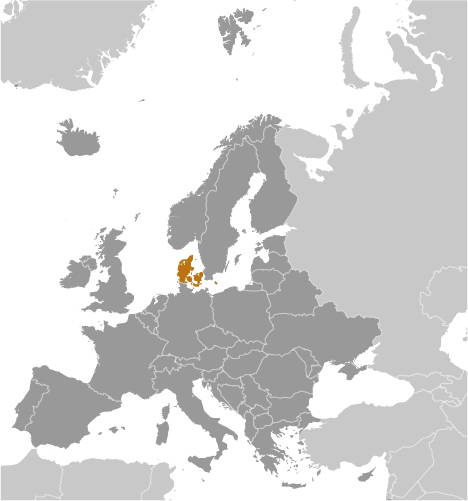 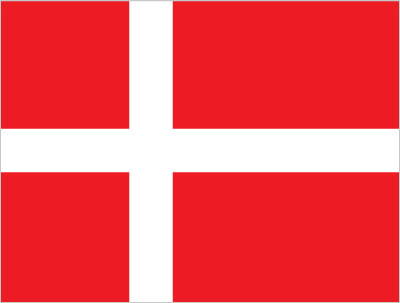 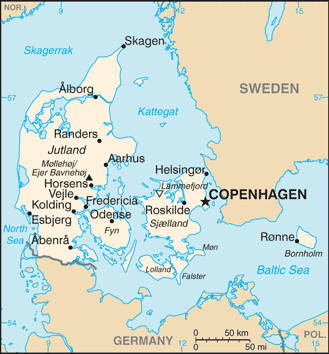 18 years of age for compulsory and voluntary military service; conscripts serve an initial training period that varies from 4 to 12 months according to specialization; reservists are assigned to mobilization units following completion of their conscript service; women eligible to volunteer for military service (2012)

country comparison to the world: 111

Iceland, the UK, and Ireland dispute Denmark's claim that the Faroe Islands' continental shelf extends beyond 200 nm; Faroese continue to study proposals for full independence; sovereignty dispute with Canada over Hans Island in the Kennedy Channel between Ellesmere Island and Greenland; Denmark (Greenland) and Norway have made submissions to the Commission on the Limits of the Continental Shelf (CLCS) and Russia is collecting additional data to augment its 2001 CLCS submission