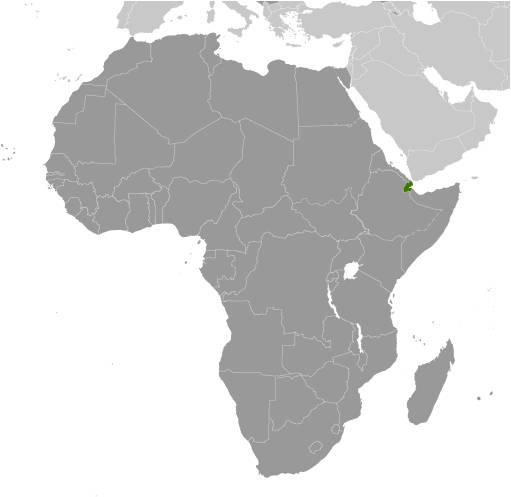 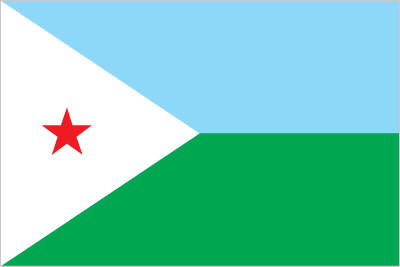 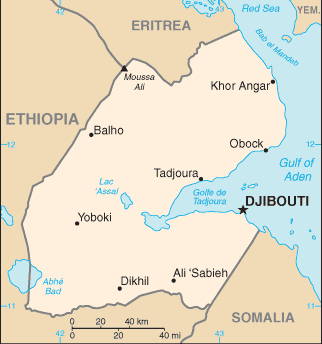 country comparison to the world: 33

Djibouti maintains economic ties and border accords with "Somaliland" leadership while maintaining some political ties to various factions in Somalia; Kuwait is chief investor in the 2008 restoration and upgrade of the Ethiopian-Djibouti rail link; in 2008, Eritrean troops moved across the border on Ras Doumera peninsula and occupied Doumera Island with undefined sovereignty in the Red Sea

current situation: Djibouti is a transit, source, and destination country for men, women, and children subjected to forced labor and sex trafficking; economic migrants from East Africa en route to Yemen and other Middle East locations are vulnerable to exploitation in Djibouti; some woman and girls may be forced into domestic servitude or prostitution after reaching Djibouti City, the Ethiopian-Djiboutian trucking corridor, or Obock - the main crossing point into Yemen; Djiboutian and foreign children may be forced to beg, to work as domestic servants, or to commit theft and other petty crimes

tier rating: Tier 2 Watch List - Djibouti does not fully comply with the minimum standards for the elimination of trafficking; however, it is making significant efforts to do so; outside of child prostitution, the government fails to investigate or prosecute any other trafficking offenses, including those allegedly committed by complicit officials; it has made no attempt to implement the protection or prevention components of its anti-trafficking law, and its working group on trafficking was inactive in 2012; a draft national action plan against human trafficking remains incomplete (2013)