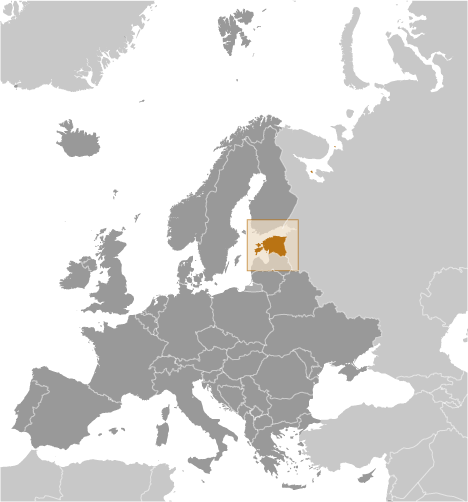 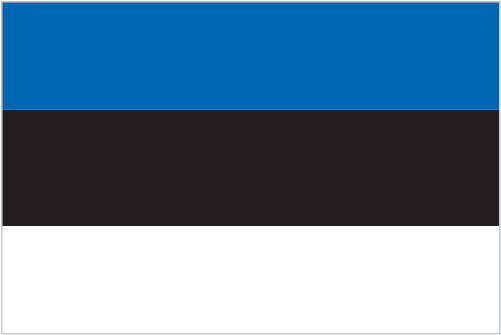 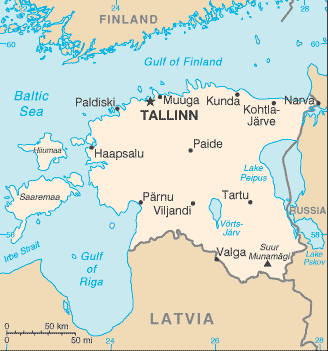 country comparison to the world: 67

Russia and Estonia in May 2005 signed a technical border agreement, but Russia in June 2005 recalled its signature after the Estonian parliament added to its domestic ratification act a historical preamble referencing the Soviet occupation and Estonia's pre-war borders under the 1920 Treaty of Tartu; Russia contends that the preamble allows Estonia to make territorial claims on Russia in the future, while Estonian officials deny that the preamble has any legal impact on the treaty text; Russia demands better treatment of the Russian-speaking population in Estonia; as a member state that forms part of the EU's external border, Estonia implements strict Schengen border rules with Russia

stateless persons: 94,235 (2012); note - following independence in 1991, automatic citizenship was restricted to those who were Estonian citizens prior to the 1940 Soviet occupation and their descendants; thousands of ethnic Russians remained stateless when forced to choose between passing Estonian language and citizenship tests or applying for Russian citizenship; one reason for demurring on Estonian citizenship was to retain the right of visa-free travel to Russia; stateless residents can vote in local elections but not general elections; stateless parents who have been lawful residents of Estonia for at least five years can apply for citizenship for their children before they turn 15

growing producer of synthetic drugs; increasingly important transshipment zone for cannabis, cocaine, opiates, and synthetic drugs since joining the European Union and the Schengen Accord; potential money laundering related to organized crime and drug trafficking is a concern, as is possible use of the gambling sector to launder funds; major use of opiates and ecstasy