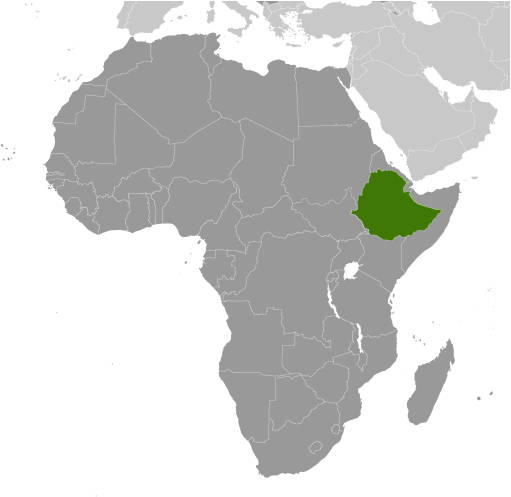 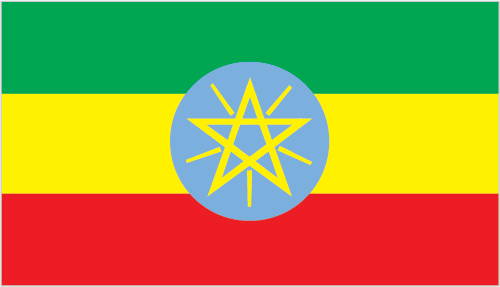 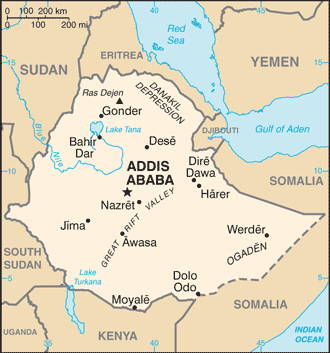 country comparison to the world: 140

transit hub for heroin originating in Southwest and Southeast Asia and destined for Europe, as well as cocaine destined for markets in southern Africa; cultivates qat (khat) for local use and regional export, principally to Djibouti and Somalia (legal in all three countries); the lack of a well-developed financial system limits the country's utility as a money laundering center