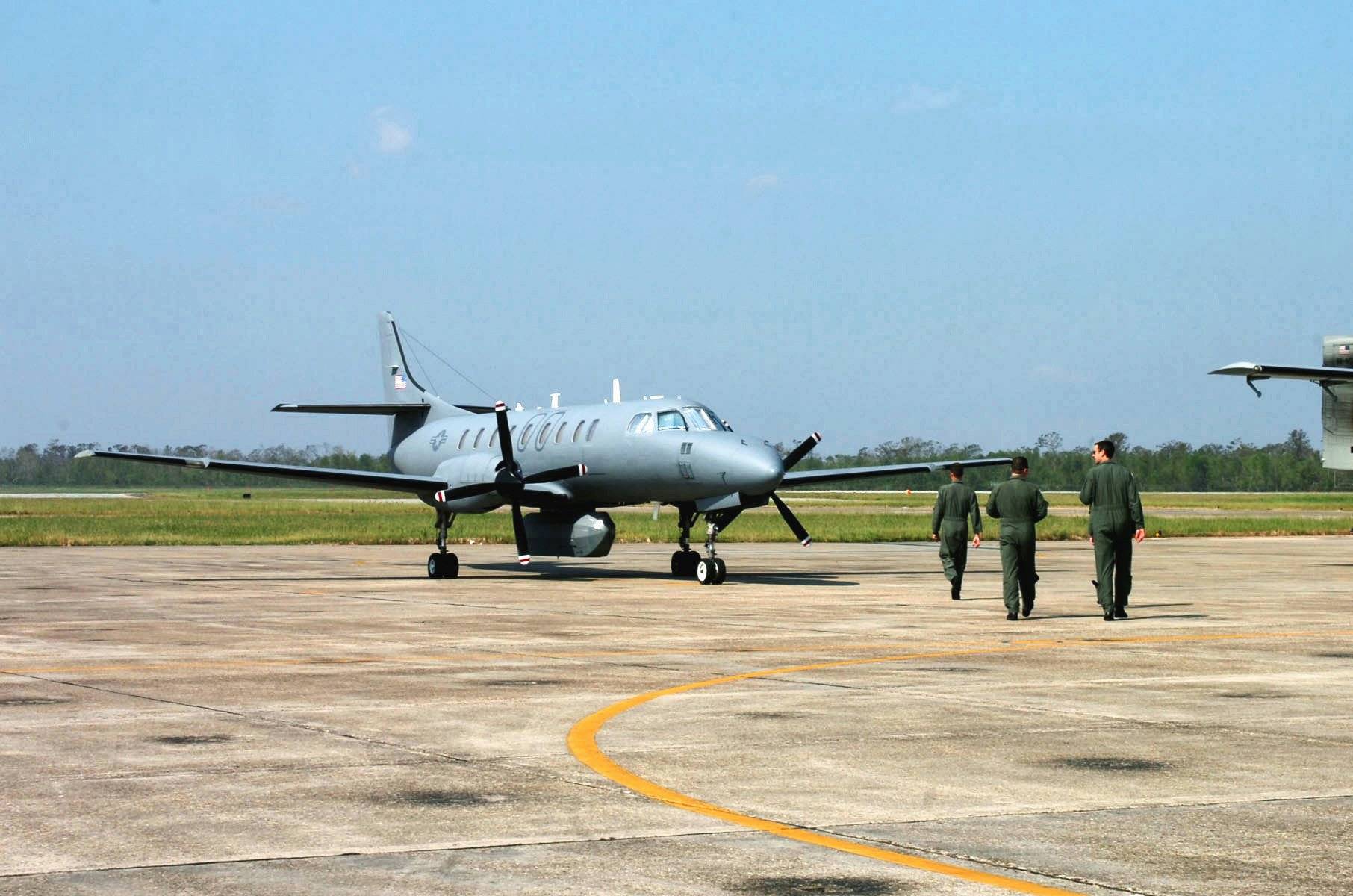 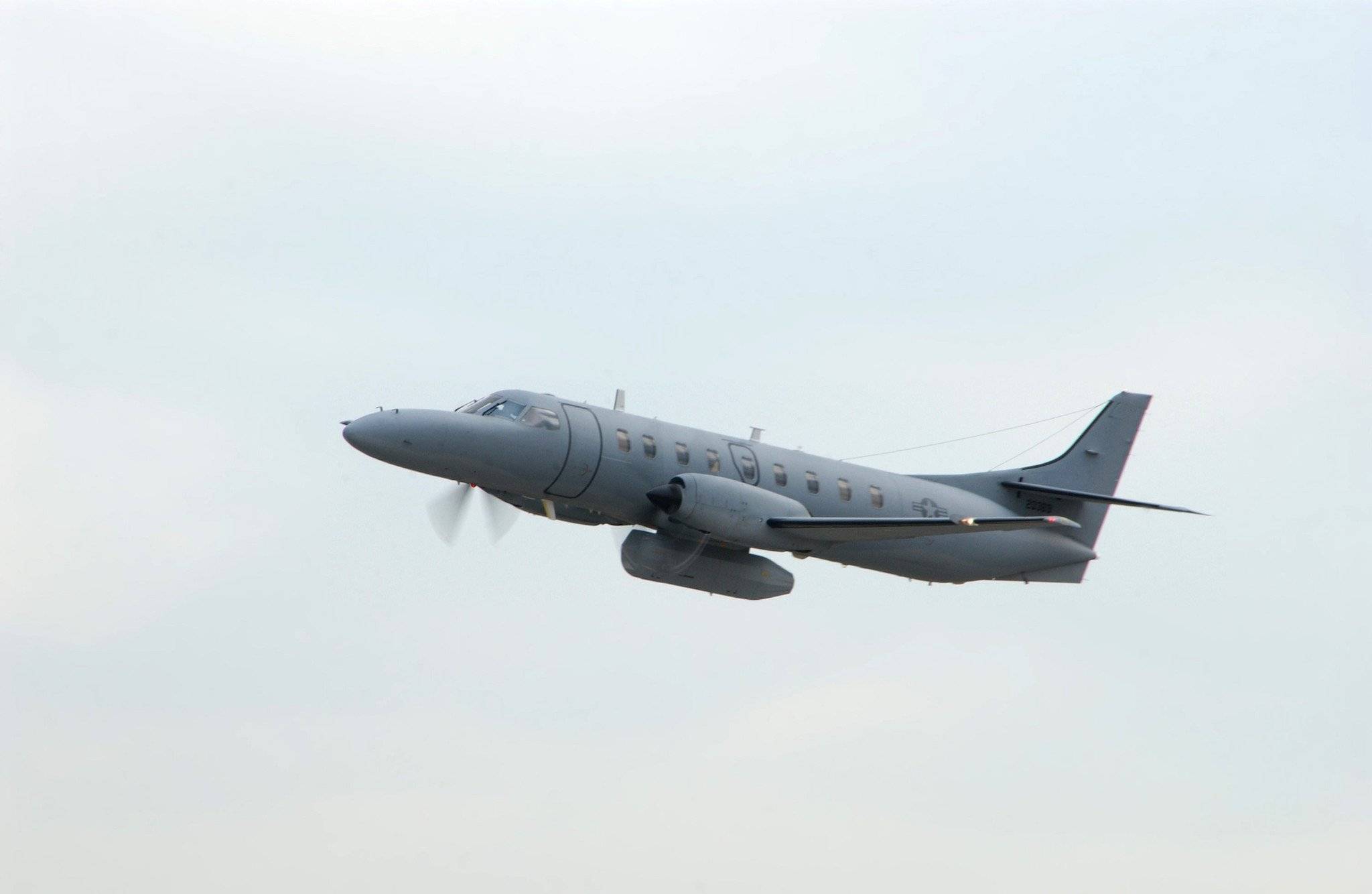 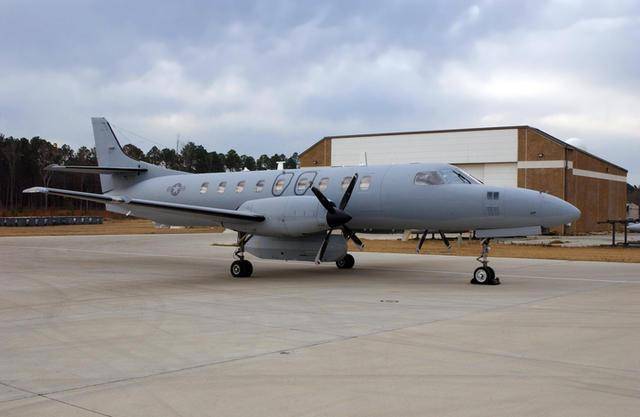 Was a used 1983-built Merlin IVC operated for several years as 89-1471. Modified with an integrated sensor package including forward looking infrared and high resolution radar.

C-26Bs transferred from USAF inventory and modified with new navigation equipment for the US Navy, four used for rapid response cargo and passenger transportation in Europe.