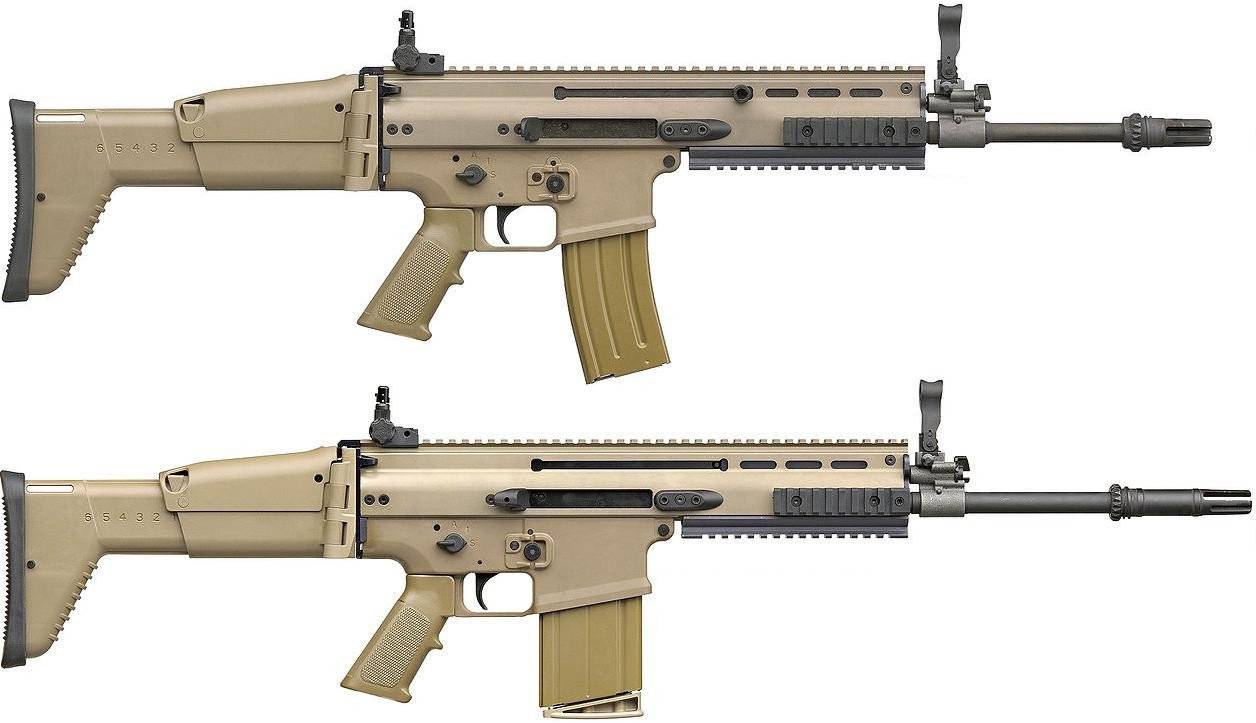 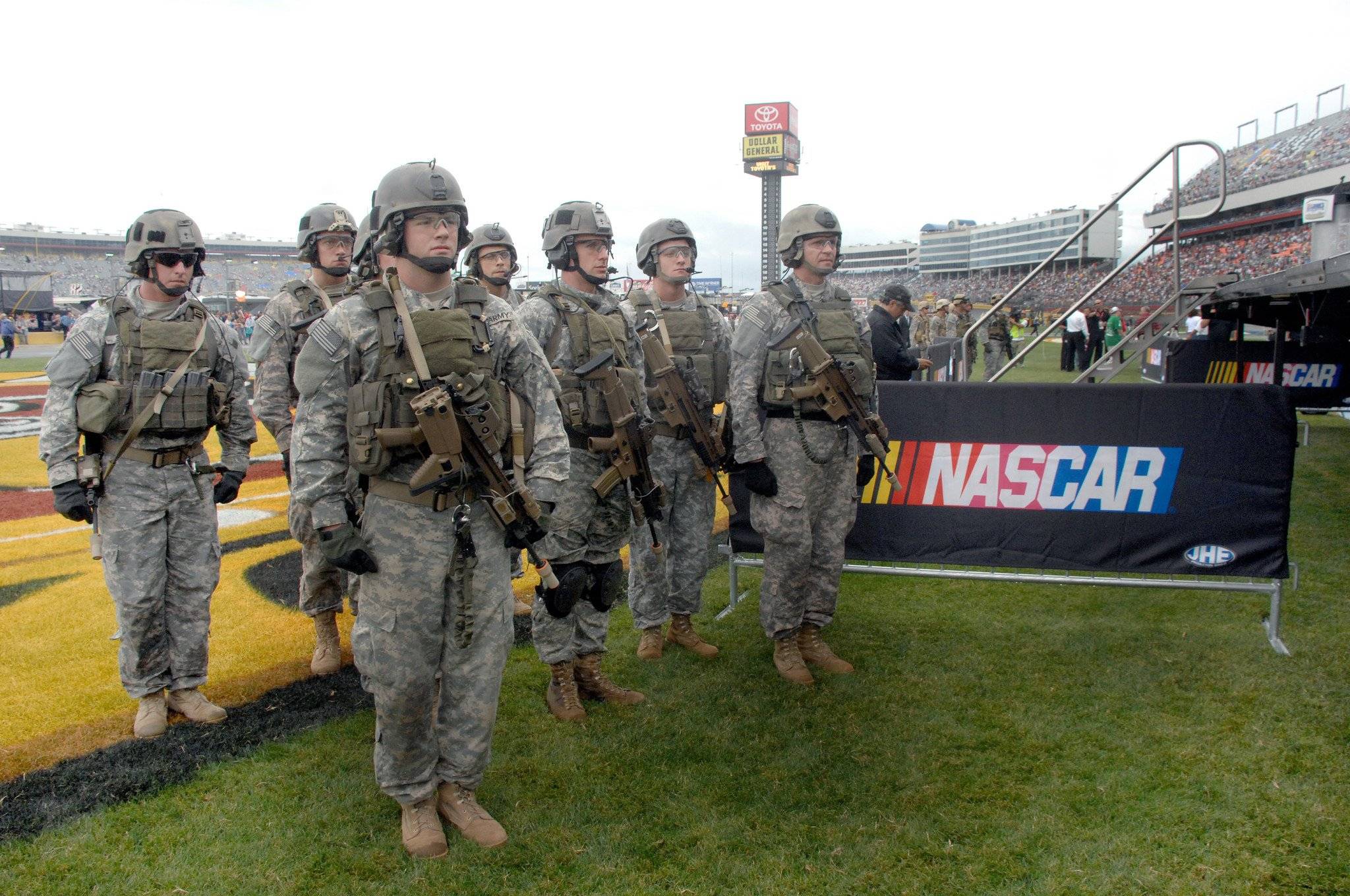 The Special Operations Forces Combat Assault Rifle (SCAR) is a modular rifle made by FN Herstal (FNH) for the United States Special Operations Command (SOCOM) to satisfy the requirements of the SCAR competition. This family of rifles consist of two main types. The SCAR-L, for "light", is chambered in the 5.56×45mm NATO cartridge and the SCAR-H, for "heavy", fires 7.62×51mm NATO. Both are available in Long Barrel and Close Quarters Combat variants.

The FN SCAR systems completed low rate initial production testing in June 2007. After some delays, the first rifles began being issued to operational units in April 2009, and a battalion of the US 75th Ranger Regiment was the first large unit deployed into combat with 600 of the rifles in 2009. The US Special Operations Command has currently cancelled their purchase of the Mk 16 SCAR-L and are planning to remove the rifle from their inventory by 2013. However, they plan to purchase 5.56 mm conversion kits for the Mk 17, supplanting the loss of the Mk 16. The SCAR was one of the competing weapons in the Individual Carbine competition which aimed to find a replacement for the M4 Carbine.

The SCAR is manufactured in two main versions; Light (SCAR-L, Mk 16 Mod 0) and Heavy (SCAR-H, Mk 17 Mod 0). The L version fires 5.56×45mm NATO using improved STANAG(M16) magazines. The H fires the more powerful 7.62×51mm NATO from a newly designed 20-round magazine. Different length barrels will be available for close quarters battle and for longer-range engagements. The initial solicitation indicated that the SCAR-H would also be chambered for the 7.62×39mm M43 Kalashnikov cartridge and 6.8×43mm Remington SPCcartridge. However, FN is not currently offering other calibers.