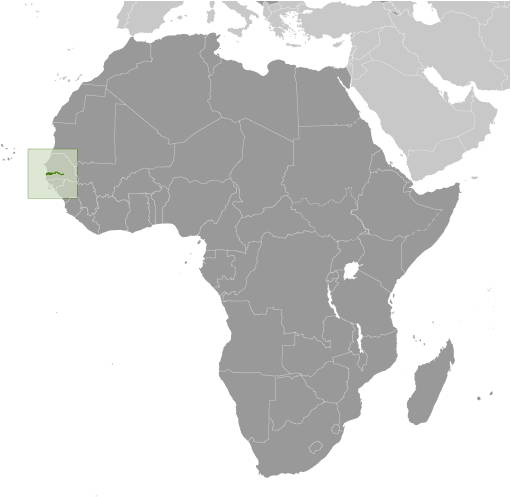 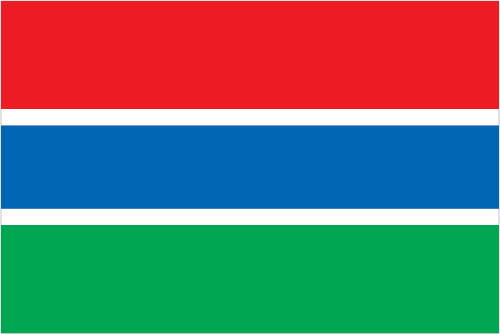 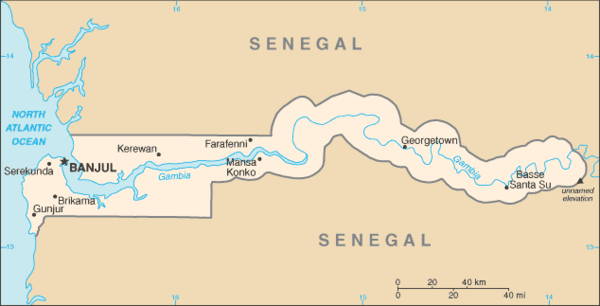 18 years of age for male and female voluntary military service; no conscription (2012)

country comparison to the world: 153

attempts to stem refugees, cross-border raids, arms smuggling, and other illegal activities by separatists from southern Senegal's Casamance region, as well as from conflicts in other west African states

current situation: The Gambia is a source, transit, and destination country for women and children subjected to forced labor and sex trafficking; Gambian women, children, and, to a lesser extent, boys are exploited for prostitution and domestic servitude; women, girls, and boys from West African countries are trafficked to the Gambia for sexual exploitation, particularly catering to European tourists seeking sex with children; some Gambian trafficking victims have been identified in neighboring West African countries and the UK; boys in some Koranic schools are forced into street vending or begging

tier rating: Tier 2 Watch List - The Gambia does not fully comply with the minimum standards for the elimination of trafficking; however, it is making significant efforts to do so; the government has sustained its modest anti-trafficking law enforcement efforts, opening some investigations but failing to initiate any prosecutions or to formally identify any victims; a government program was launched providing resources and financial support to 12 Koranic schools on the condition that their students are not forced to beg (2013)