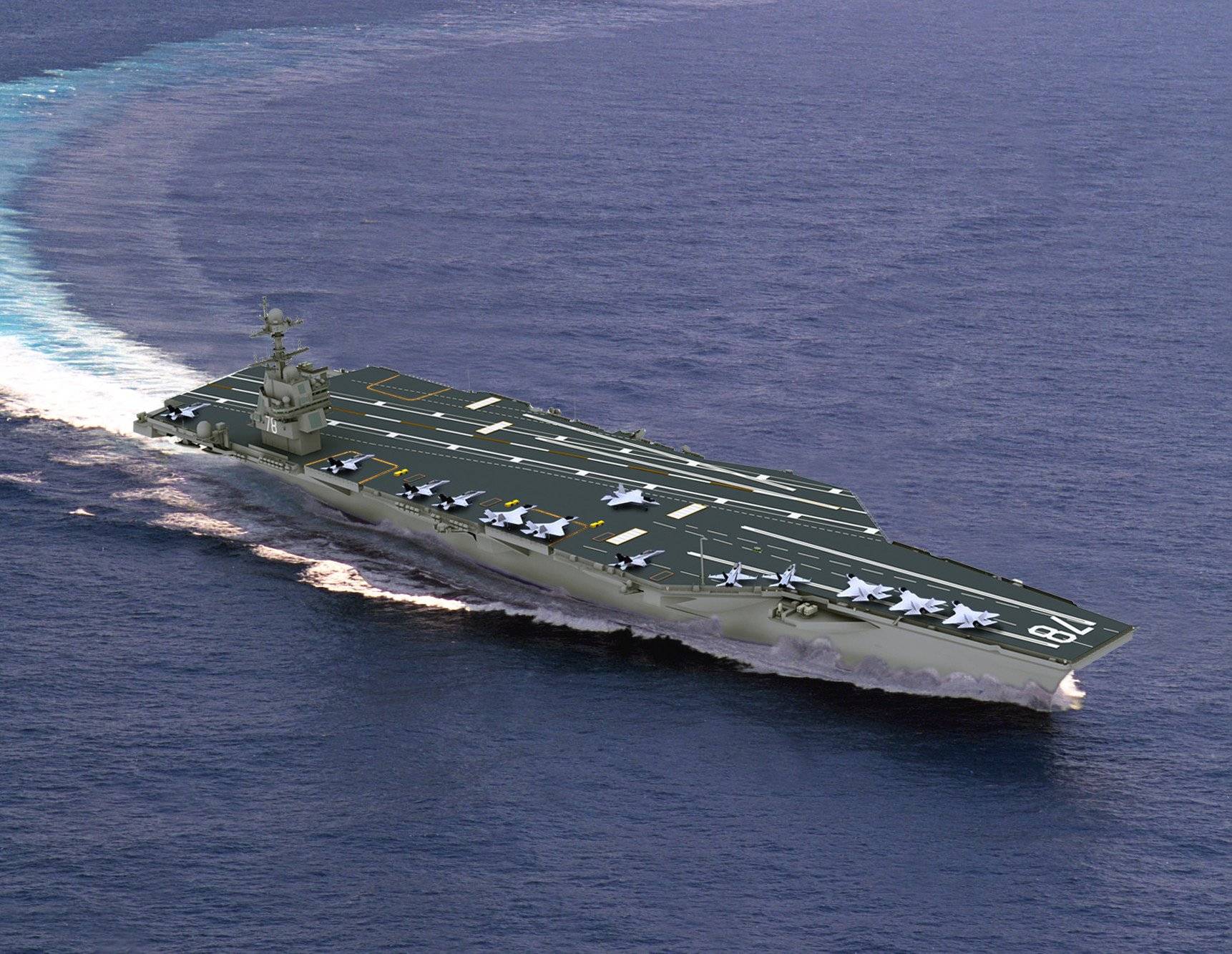 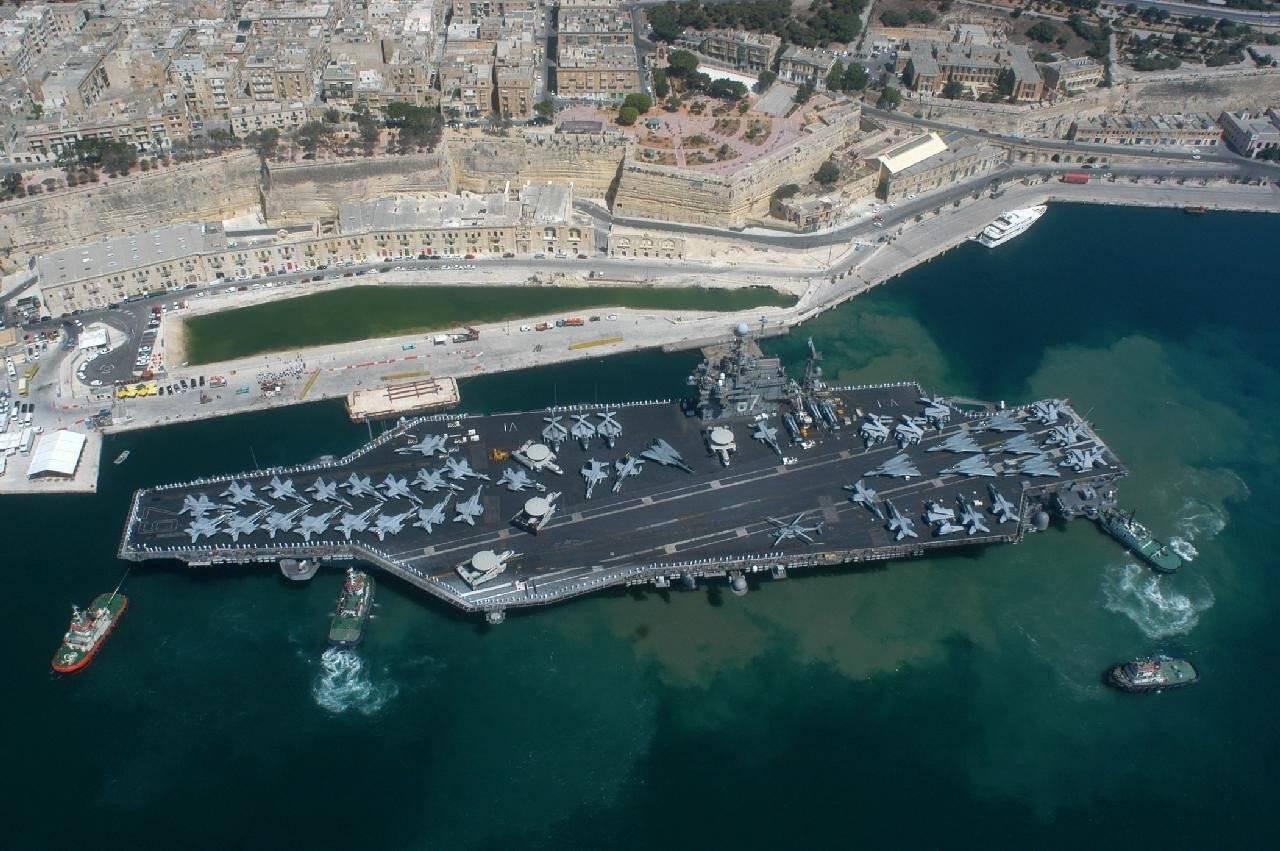 The Gerald R. Ford-class aircraft carriers (or Ford-class) are a class of supercarrier for the United States Navy, intended to eventually replace the current Nimitz-class carriers. The new vessels will use a hull design similar to the Nimitz carriers in appearance, but many aspects of the design will be different, implementing new technologies developed since the initial design of the previous class (such as the Electromagnetic Aircraft Launch System), as well as other design features intended to improve efficiency and running costs, including a reduced crew requirement. The first hull of the line will be named Gerald R. Ford and will have the hull number CVN-78.

Carriers of the Ford class will incorporate design features including:

The Navy believes that with the addition of the most modern equipment and extensive use of automation, it will be able to reduce the crew requirement and the total cost of future aircraft carriers. The primary recognition feature compared to earlier supercarriers will be the more aft location of the navigation "island." The relocation of the "island" will enable the carrier to sustain 140–160 sorties per day with a surge capability of 220 sorties.

There are expected to be ten ships of this class. To date, three have been announced: