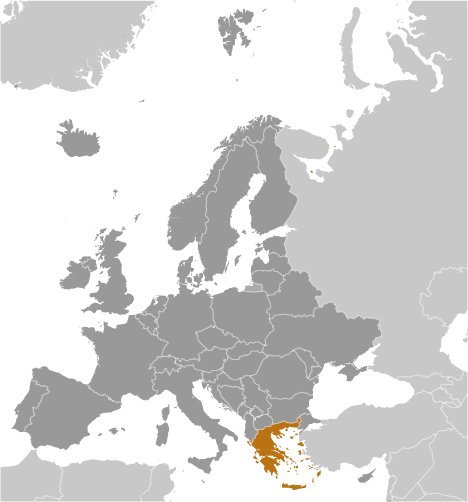 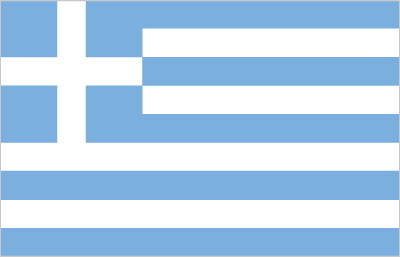 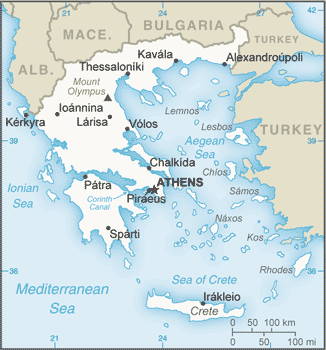 country comparison to the world: 23

Greece and Turkey continue discussions to resolve their complex maritime, air, territorial, and boundary disputes in the Aegean Sea; Greece rejects the use of the name Macedonia or Republic of Macedonia; the mass migration of unemployed Albanians still remains a problem for developed countries, chiefly Greece and Italy

a gateway to Europe for traffickers smuggling cannabis and heroin from the Middle East and Southwest Asia to the West and precursor chemicals to the East; some South American cocaine transits or is consumed in Greece; money laundering related to drug trafficking and organized crime