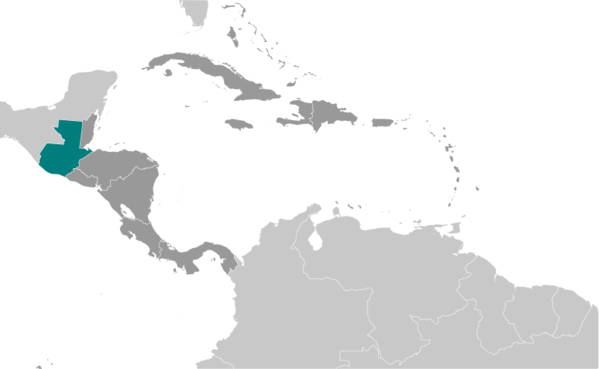 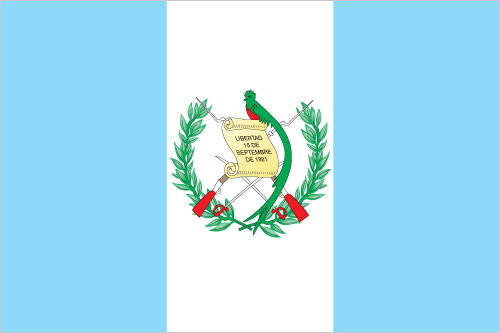 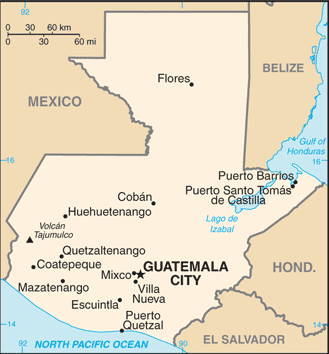 all male citizens between the ages of 18 and 50 are liable for military service; in practice, a selective draft system is employed, with only a small portion of 17-21 year-olds conscripted; conscript service obligation varies from 1 to 2 years; women can serve as officers (2013)

country comparison to the world: 165

annual ministerial meetings under the Organization of American States-initiated Agreement on the Framework for Negotiations and Confidence Building Measures continue to address Guatemalan land and maritime claims in Belize and the Caribbean Sea; Guatemala persists in its territorial claim to half of Belize, but agrees to Line of Adjacency to keep Guatemalan squatters out of Belize's forested interior; both countries agreed in April 2012 to hold simultaneous referenda, scheduled for 6 October 2013, to decide whether to refer the dispute to the ICJ for binding resolution; Mexico must deal with thousands of impoverished Guatemalans and other Central Americans who cross the porous border looking for work in Mexico and the United States

major transit country for cocaine and heroin; in 2005, cultivated 100 hectares of opium poppy after reemerging as a potential source of opium in 2004; potential production of less than 1 metric ton of pure heroin; marijuana cultivation for mostly domestic consumption; proximity to Mexico makes Guatemala a major staging area for drugs (particularly for cocaine); money laundering is a serious problem; corruption is a major problem