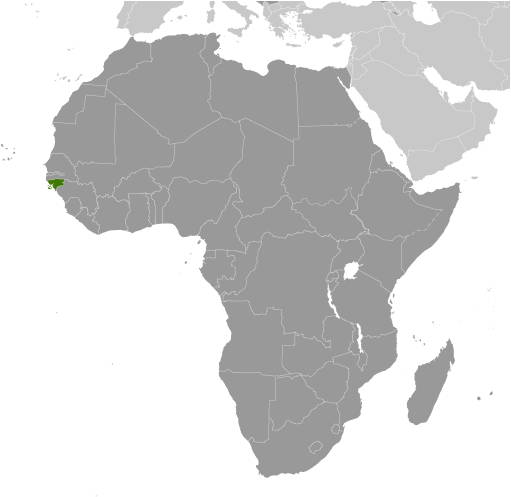 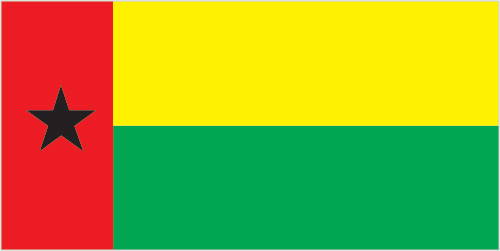 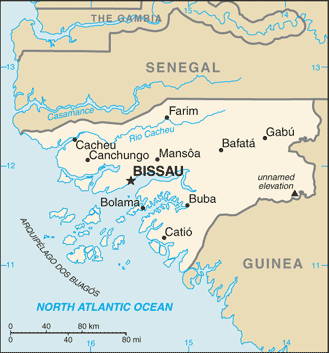 country comparison to the world: 22

in 2006, political instability within Senegal's Casamance region resulted in thousands of Senegalese refugees, cross-border raids, and arms smuggling into Guinea-Bissau

current situation: Guinea-Bissau is a country of origin and destination for children subjected to forced labor and sex trafficking; the scope of the problem of trafficking women or men for forced labor or forced prostitution is unknown; boys reportedly are transported to southern Senegal for forced manual and agricultural labor; girls may be subjected to forced domestic service and child prostitution in Senegal and Guinea; both boys and girls are forced to work as street vendors in cities in Guinea-Bissau and Senegal

tier rating: Tier 3 - the government of Guinea-Bissau does not fully comply with the minimum standards for the elimination of trafficking and is not making significant efforts to do so; despite enacting an anti-trafficking law and finalizing and adopting a national action plan in 2011, authorities have not conducted any investigations or prosecutions of trafficking offenses; the government has not provided adequate protection to identified trafficking victims, conducted any tangible prevention activities in 2012, or made progress on the implementation of its national action plan (2013)