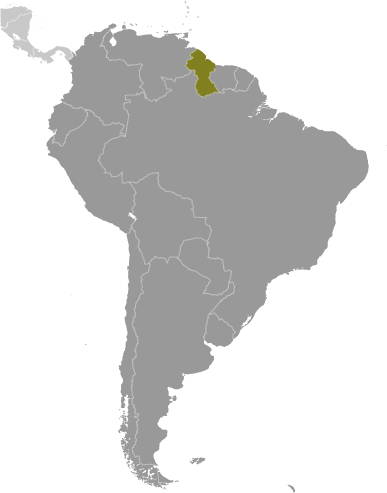 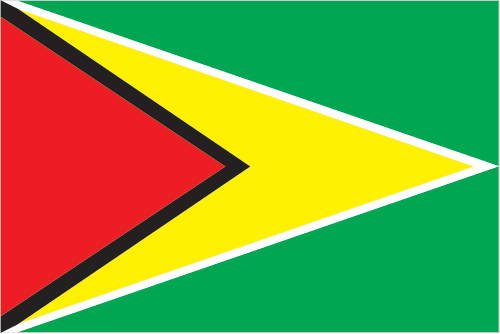 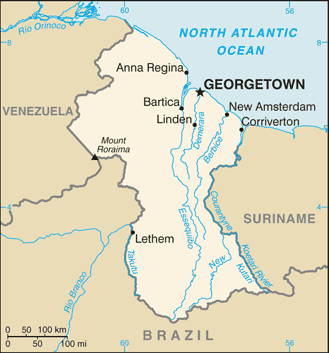 16 years of age or younger for voluntary military service; no conscription (2013)

country comparison to the world: 73

all of the area west of the Essequibo River is claimed by Venezuela preventing any discussion of a maritime boundary; Guyana has expressed its intention to join Barbados in asserting claims before UN Convention on the Law of the Sea (UNCLOS) that Trinidad and Tobago's maritime boundary with Venezuela extends into their waters; Suriname claims a triangle of land between the New and Kutari/Koetari rivers in a historic dispute over the headwaters of the Courantyne; Guyana seeks arbitration under provisions of the UNCLOS to resolve the long-standing dispute with Suriname over the axis of the territorial sea boundary in potentially oil-rich waters

current situation: Guyana is a source and destination country for men, women, and children subjected to sex trafficking and forced labor; Guyanese and foreign women and girls are forced into prostitution in Guyana; experts are concerned that Guyanese children are subjected to exploitive labor practices in the mining, agriculture, and forestry sectors; Indonesian workers are victims of forced labor on Guyanese-flagged fishing boats

tier rating: Tier 2 Watch List - Guyana does not fully comply with the minimum standards for the elimination of trafficking; however, it is making significant efforts to do so; despite some progress in identifying and assisting some trafficking victims, the government has failed to increase its efforts to hold trafficking offenders accountable with jail time, creating an enabling environment for human trafficking; public comments from the government downplaying the scope of Guyana's trafficking problem diminishes the potential impact of its awareness campaigns; authorities operate a hotline for trafficking victims and conduct several awareness and sensitization sessions that target vulnerable communities (2013)

transshipment point for narcotics from South America - primarily Venezuela - to Europe and the US; producer of cannabis; rising money laundering related to drug trafficking and human smuggling