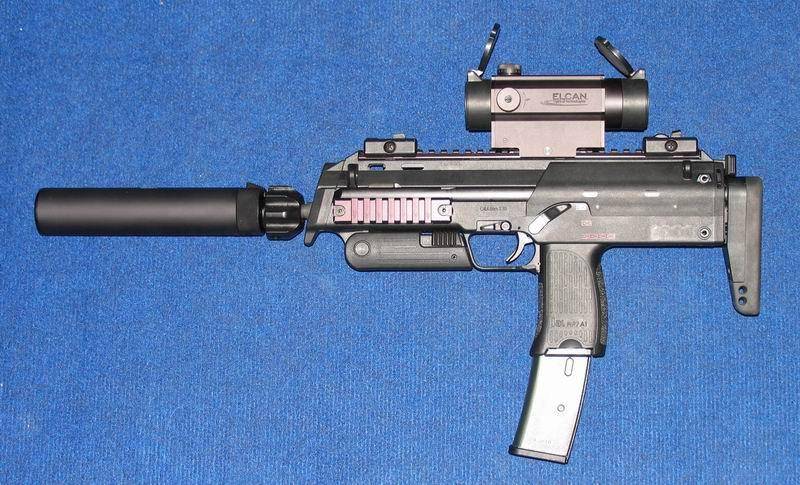 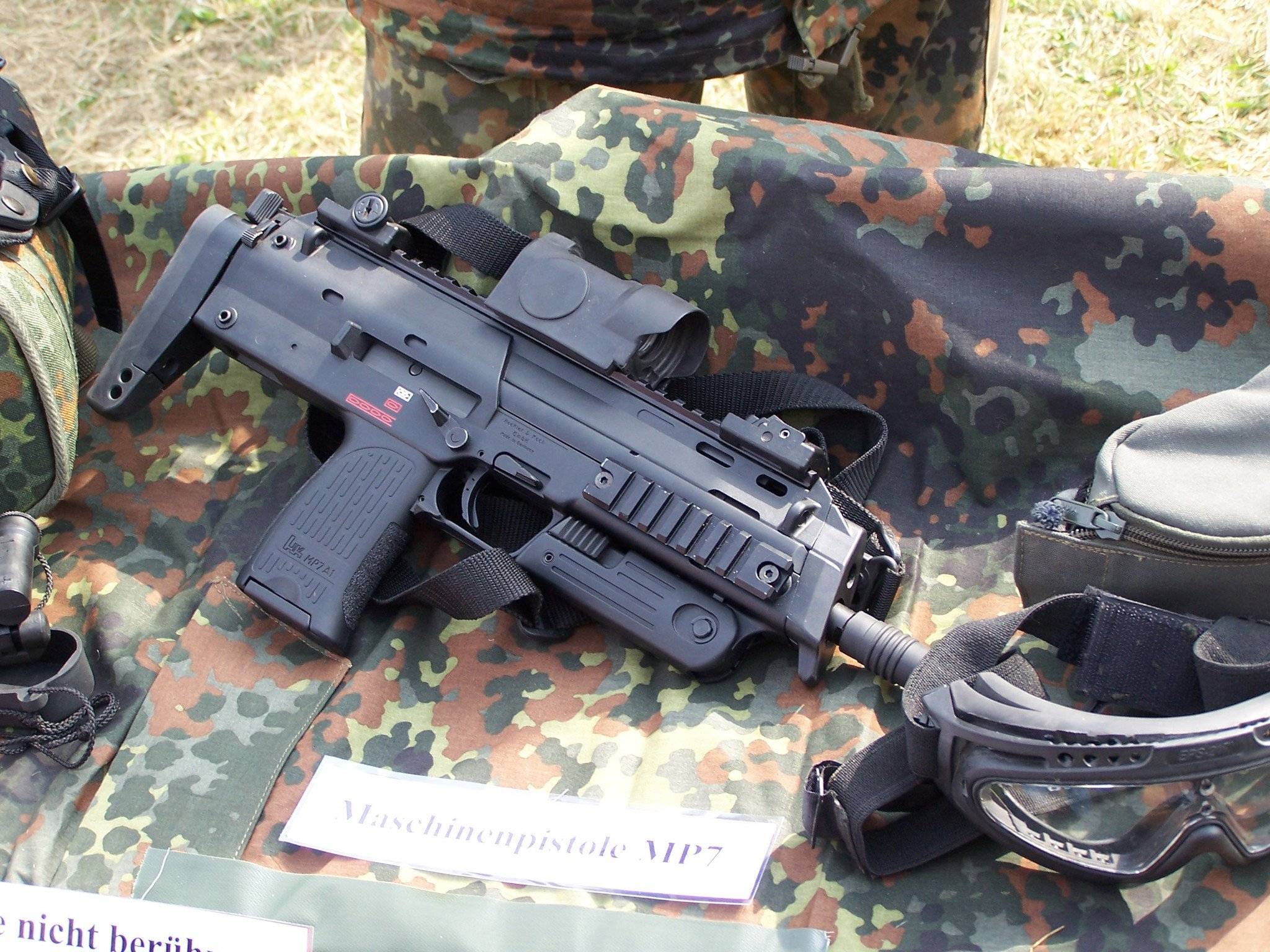 The proliferation of high-quality body armor has begun to make guns that fire pistol ammunition (such as Heckler & Koch's earlier MP5 submachine gun or USP pistol) ineffective. In response to this trend, Heckler & Koch designed the MP7 (along with the now cancelled UCP pistol, which uses the same ammunition) to penetrate body armor, but small enough to be used in place of either a pistol or a submachine gun.

The MP7's specially designed armor piercing (AP) high velocity rounds allow copper plated solid steel projectile (DM11), alloy plated steel jacket projectile (DM21) or copper alloy jacketed lead core projectile (Fiocchi FMJ ZP). Standard AP high velocity DM11 (Ultimate Combat) round with a 2.0 g (31 gr) projectile has a muzzle velocity of 720 m/s (2,362 ft/s), which is nearly as high as that of a .223 Remington round, and has a muzzle energy of 506 J(373 ft-lbf). The DM11 round penetrates the NATO CRISAT target (20 layers of kevlar with 1.6 mm titanium backing) even at 200 m. The round has a small diameter, allowing for redoubling penetration capability and high capacity in a very small magazine.

VBR of Belgium produces a 4.6x30mm 2-part controlled fragmenting projectile that is claimed to increase the content of the permanent wound cavity and double the chance to hit a vital organ. Heckler & Koch claims that the CPS Black Tip ammunition made by Fiocchi has a muzzle energy of approximately 525 J, which would be comparable to 9x19mm Parabellum rounds.