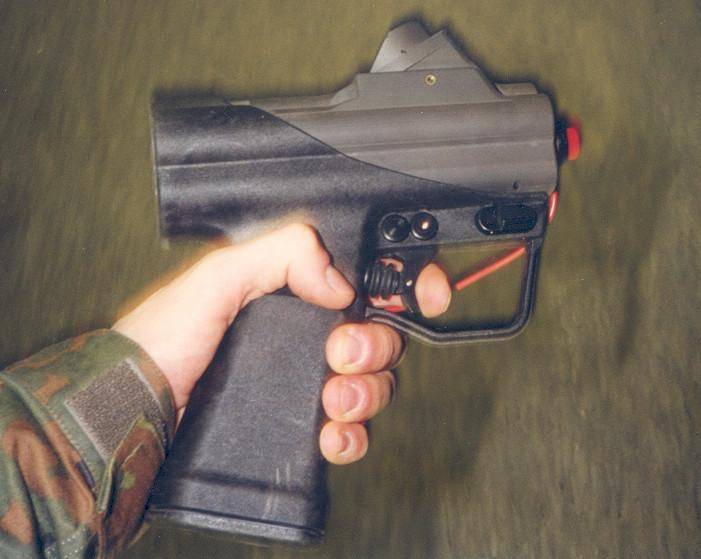 The HK P11 is a Heckler & Koch pistol designed as an underwater firearm.