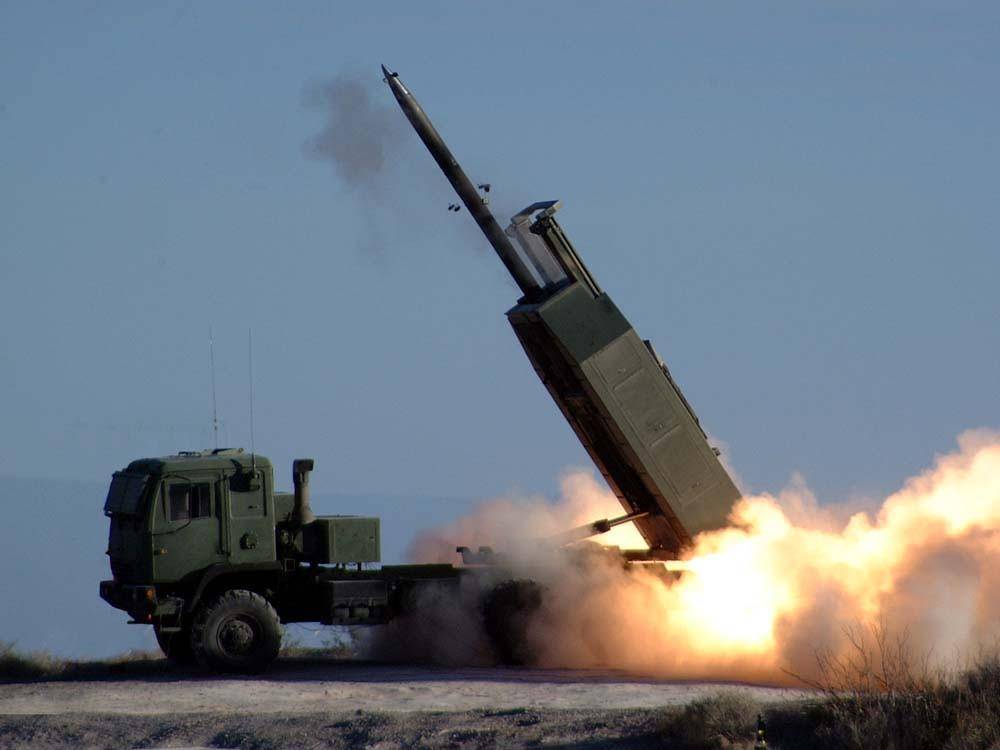 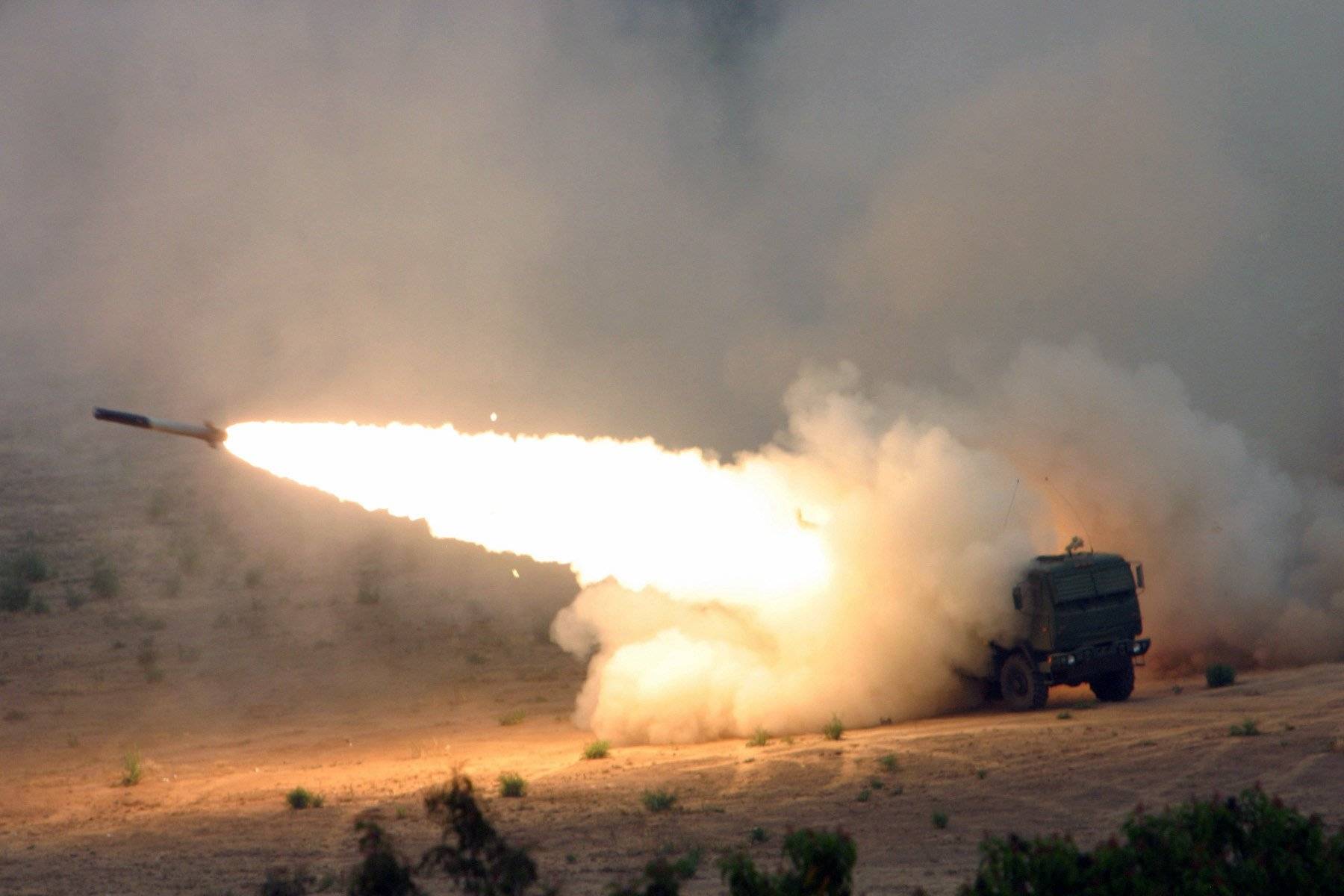 On February 14, 2010, the International Security Assistance Force (ISAF) for Afghanistan indicated in a press release that it was thought that two rockets fired from a HIMARS unit fell 300 metres short of their intended target and killed 12 civilians during Operation Moshtarak. ISAF suspended the use of the HIMARS until a full review of the incident was completed. A British officer later said that the rockets were on target, that the target was in use by the Taliban, and use of the system has been reinstated. Reports indicate that the civilian deaths were due to the Taliban's use of an occupied dwelling, the presence of civilians at that location was not known to the ISAF forces. An October 21, 2010 report in the New York Times credited HIMARS with aiding the NATO offensive in Kandahar by targeting Taliban commanders' hideouts, forcing many to flee to Pakistan, at least temporarily.