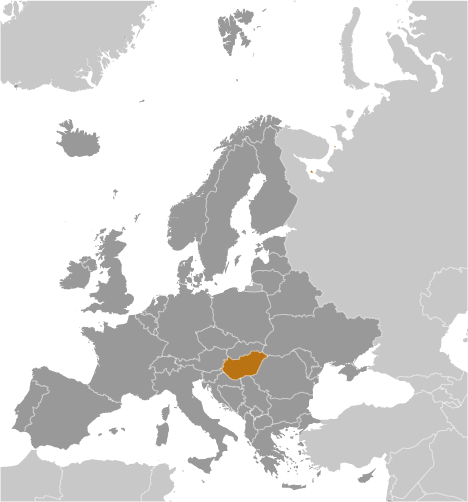 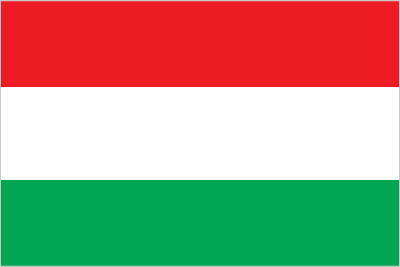 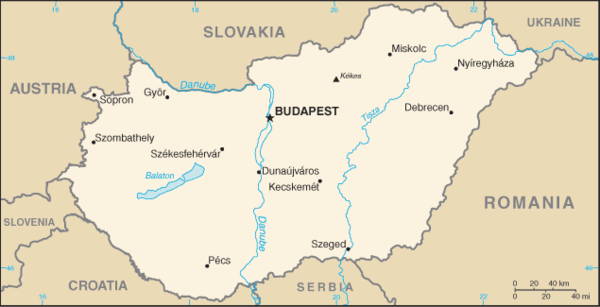 country comparison to the world: 83

bilateral government, legal, technical and economic working group negotiations continue in 2006 with Slovakia over Hungary's failure to complete its portion of the Gabcikovo-Nagymaros hydroelectric dam project along the Danube; as a member state that forms part of the EU's external border, Hungary has implemented the strict Schengen border rules