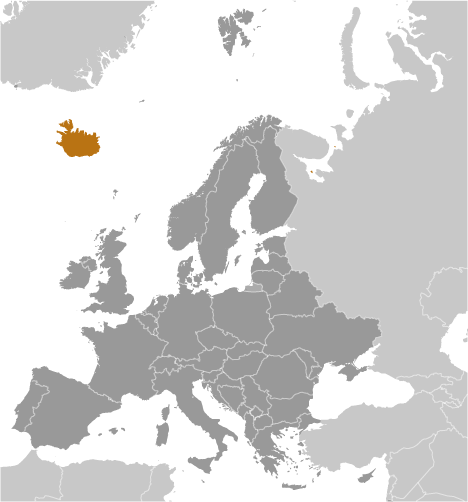 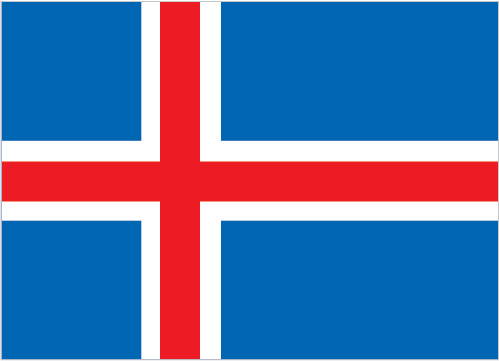 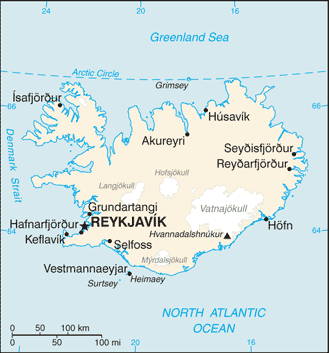 country comparison to the world: 172

Iceland has no standing military force; all US military forces in Iceland were withdrawn as of October 2006; defense of Iceland remains a NATO commitment and NATO maintains an air policing presence in Icelandic airspace; Iceland participates in international peacekeeping missions with the civilian-manned Icelandic Crisis Response Unit (ICRU) (2011)