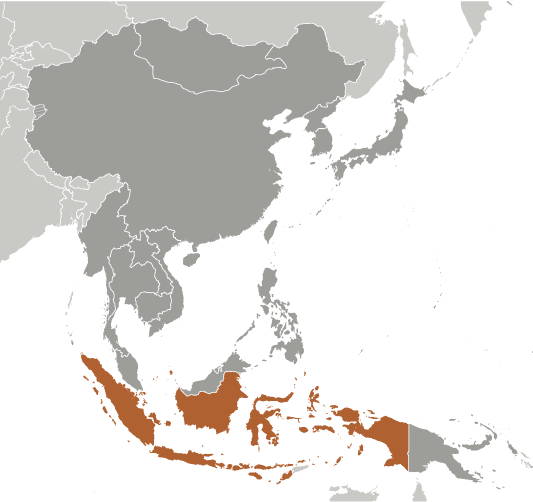 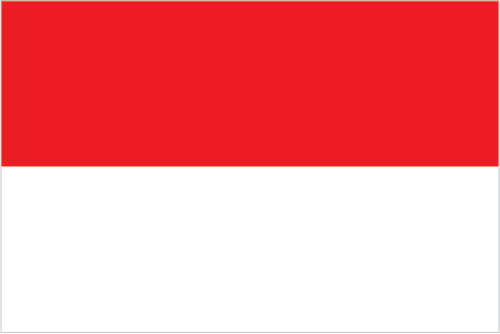 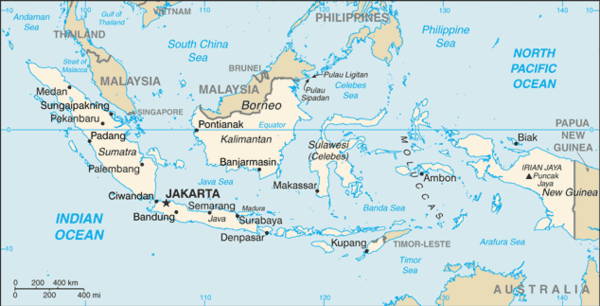 country comparison to the world: 138

Indonesia has a stated foreign policy objective of establishing stable fixed land and maritime boundaries with all of its neighbors; three stretches of land borders with Timor-Leste have yet to be delimited, two of which are in the Oecussi exclave area, and no maritime or Exclusive Economic Zone (EEZ) boundaries have been established between the countries; many refugees from Timor-Leste who left in 2003 still reside in Indonesia and refuse repatriation; all borders between Indonesia and Australia have been agreed upon bilaterally, but a 1997 treaty that would settle the last of their maritime and EEZ boundary has yet to be ratified by Indonesia's legislature; Indonesian groups challenge Australia's claim to Ashmore Reef; Australia has closed parts of the Ashmore and Cartier Reserve to Indonesian traditional fishing and placed restrictions on certain catches; land and maritime negotiations with Malaysia are ongoing, and disputed areas include the controversial Tanjung Datu and Camar Wulan border area in Borneo and the maritime boundary in the Ambalat oil block in the Celebes Sea; Indonesia and Singapore continue to work on finalizing their 1973 maritime boundary agreement by defining unresolved areas north of Indonesia's Batam Island; Indonesian secessionists, squatters, and illegal migrants create repatriation problems for Papua New Guinea; maritime delimitation talks continue with Palau; EEZ negotiations with Vietnam are ongoing, and the two countries in Fall 2011 agreed to work together to reduce illegal fishing along their maritime boundary

illicit producer of cannabis largely for domestic use; producer of methamphetamine and ecstasy