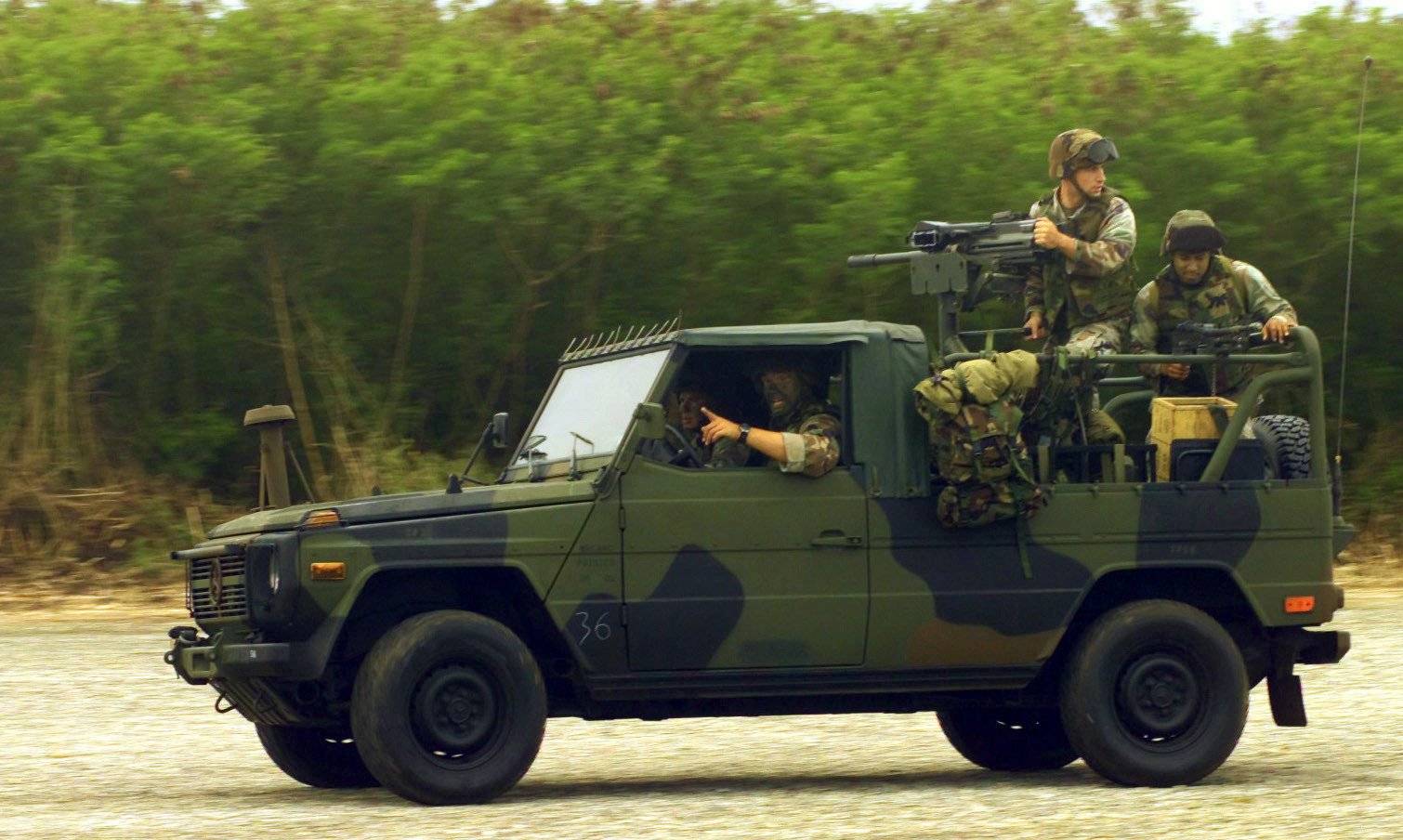 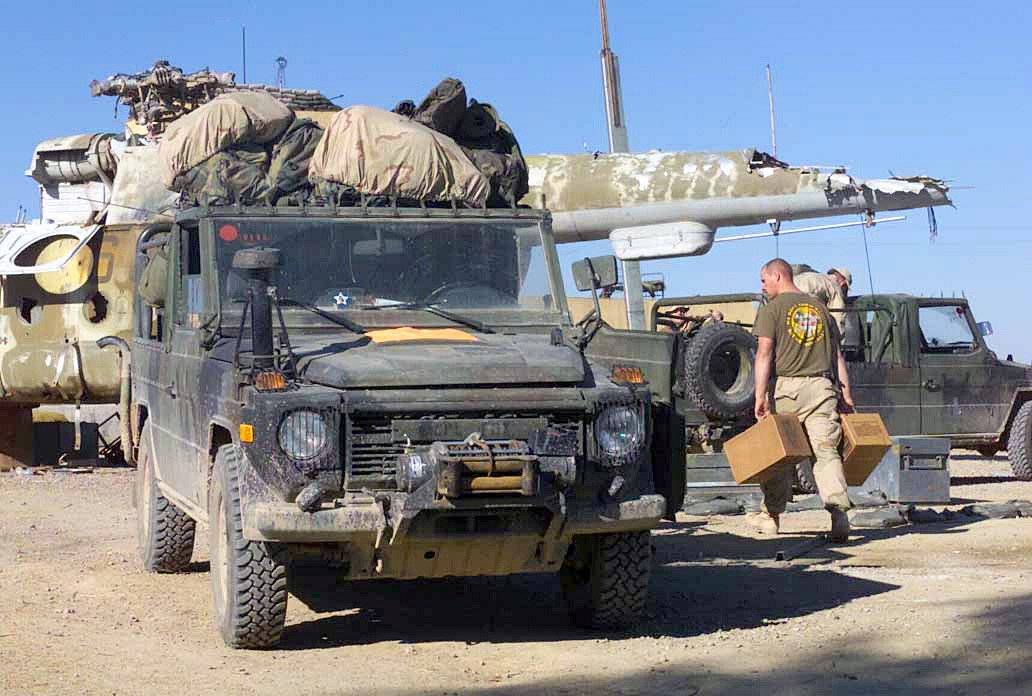 The Interim Fast Attack Vehicle (IFAV) is a vehicle deployed and used by the United States Marine Force Recon and Marine Expeditionary Units. Force Recon used to operate a fleet of Desert Patrol Vehicles (formerly known as Fast Attack Vehicles or FAVs for short), popularized by the Navy SEALs as the "black dune buggy." However, this vehicle lacked cargo capacity and firepower, so Force Recon moved to a militarized Mercedes-Benz G-Class, also known as a G-wagon, 290 GDT diesel 4×4, a much more traditional "Jeep" type truck. The vehicle has only minimal armor, but numerous defensive weapons, including a Mk 19 automatic 40 mm grenade launcher. This vehicle is manufactured by Magna Steyr (Austria) for Mercedes-Benz (Germany).

The USMC Interim Fast Attack Vehicle (IFAV) is a modified version of the Mercedes-Benz Geländewagen 290. It replaces the modified M-151A2 1/4 ton truck (MUTT jeep) used by the Marines as a FAV in the 1990s. The U.S. Marine Corps acquired 157 of the IFAVs distributed as follows: