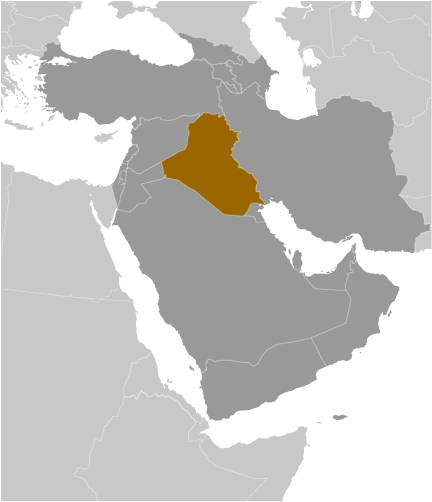 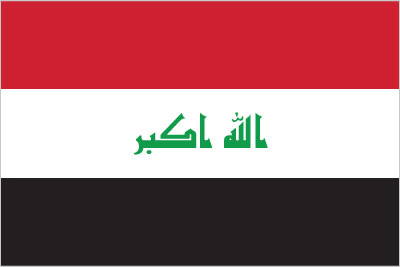 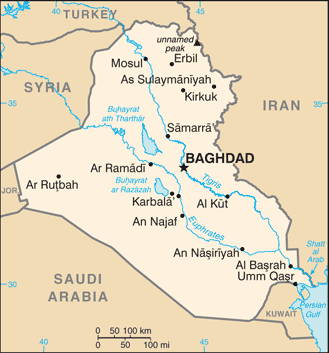 country comparison to the world: 6

approximately two million Iraqis have fled the conflict in Iraq, with the majority taking refuge in Syria and Jordan, and lesser numbers to Egypt, Lebanon, Iran, and Turkey; Iraq's lack of a maritime boundary with Iran prompts jurisdiction disputes beyond the mouth of the Shatt al Arab in the Persian Gulf; Turkey has expressed concern over the autonomous status of Kurds in Iraq

stateless persons: 120,000 (2012); note - in the 1970s and 1980s under SADDAM Husayn's administration, thousands of Iraq's Faili Kurds, followers of Shia Islam, were stripped of their Iraqi citizenship, had their property seized by the government, and many were deported; some Faili Kurds had their citizenship reinstated under the 2006 Iraqi Nationality Law, but others lack the documentation to prove their Iraqi origins; some Palestinian refugees, who were also persecuted under the SADDAM Husayn regime, still remain stateless in Iraq