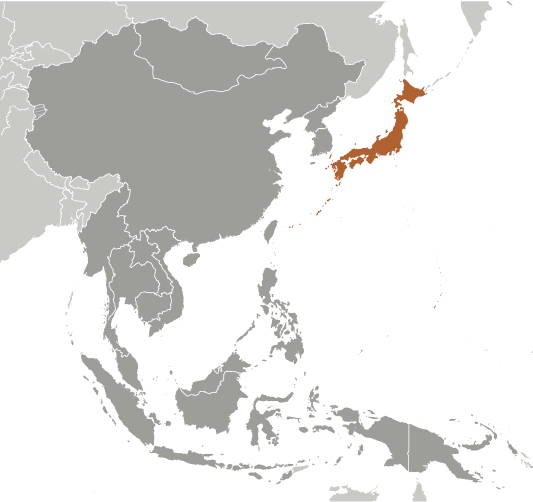 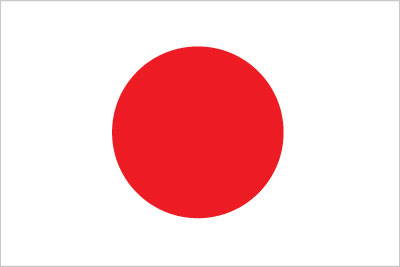 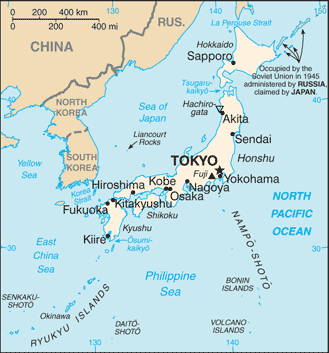 18 years of age for voluntary military service; no conscription; mandatory retirement at age 53 for senior enlisted personnel and at 62 years for senior service officers (2012)

country comparison to the world: 129

the sovereignty dispute over the islands of Etorofu, Kunashiri, and Shikotan, and the Habomai group, known in Japan as the "Northern Territories" and in Russia as the "Southern Kuril Islands," occupied by the Soviet Union in 1945, now administered by Russia and claimed by Japan, remains the primary sticking point to signing a peace treaty formally ending World War II hostilities; Japan and South Korea claim Liancourt Rocks (Take-shima/Tok-do) occupied by South Korea since 1954; China and Taiwan dispute both Japan's claims to the uninhabited islands of the Senkaku-shoto (Diaoyu Tai) and Japan's unilaterally declared exclusive economic zone in the East China Sea, the site of intensive hydrocarbon prospecting